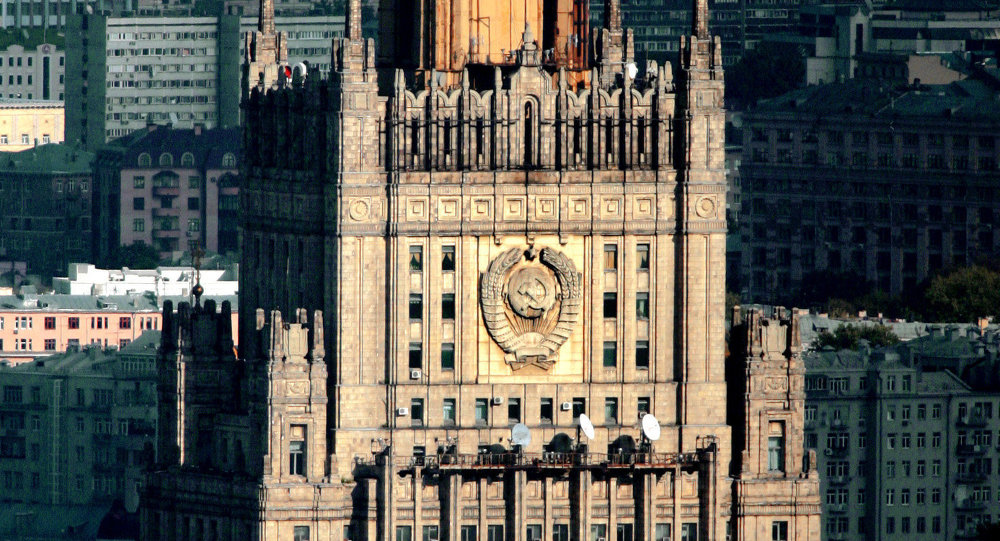 Russian Foreign Ministry condemns the terrorist attack on the editorial office of the Charlie Hebdo magazine in Paris.

"We condemn this terrorist attack. This tragedy stresses the necessity to continue cooperation in tackling the terrorist threat," the ministry's statement said.

The ministry also extended its condolences to the victims' families in a statement.

Charlie Hebdo posted a tweet shortly before the attack with a cartoon of the leader of the Islamic State terrorist group Abu Bakr Baghdadi.

The same day, French President Francois Hollande said French authorities would track the perpetrators down to bring those responsible to justice.