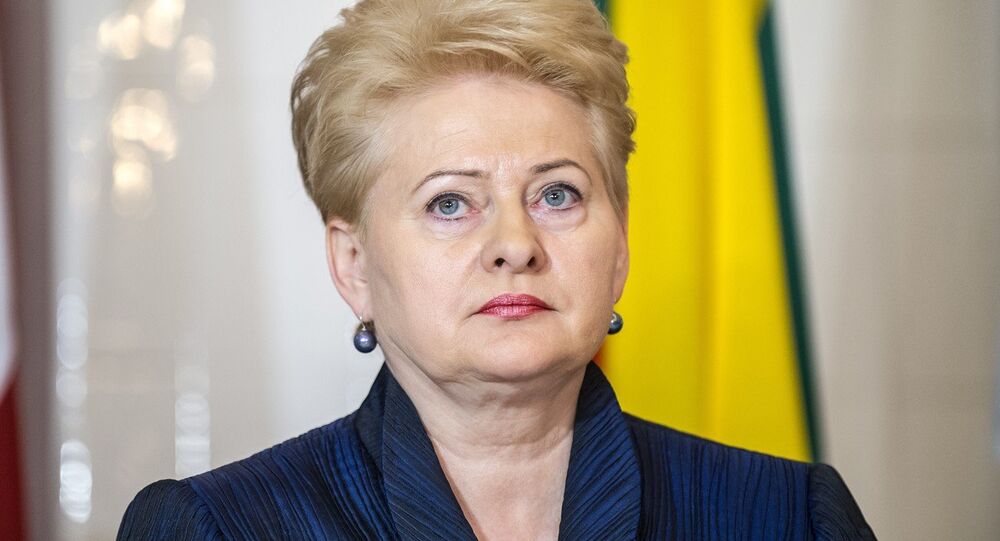 Investigation into the secret CIA prisons in Lithuania will not make any progress, until the United States provides Lithuania with information, according to Lithuanian President Dalia Grybauskaite.

"Until the United States provides us with information, our investigation undoubtedly will not make any progress," Grybauskaite said at a press conference.

In August 2009, ABC News reported that Lithuania, along with Poland and Romania, hosted secret CIA prisons where al-Qaeda terrorist suspects were imprisoned and interrogated.

A probe by the Lithuanian Prosecutor's Office into the secret prisons was closed down in January 2010, citing the lack of evidence.

© Flickr / Justin Norman
Reports Indicate EU Countries Rendered People to CIA for Torture
Amnesty International insists that Lithuania was involved in rendition operations and suggests that the investigation by the country's prosecutors is not complete.

The European Parliament has called on all EU nations implicated in the post-9/11 CIA rendition program to investigate the extent of their cooperation with the US intelligence agency.

In December 2014, the US Senate Intelligence Committee released a 500-page summary of a detailed 6000-page report into CIA interrogation techniques used on alleged al-Qaeda agents following the 9/11 terrorist attacks. The so-called Torture Report triggered a wave of criticism toward the CIA and other US intelligence services. The agencies are accused of willful disregard of human rights, breaking their own laws against torture and not fully disclosing the scale and character of the interrogation program to the US Congress.