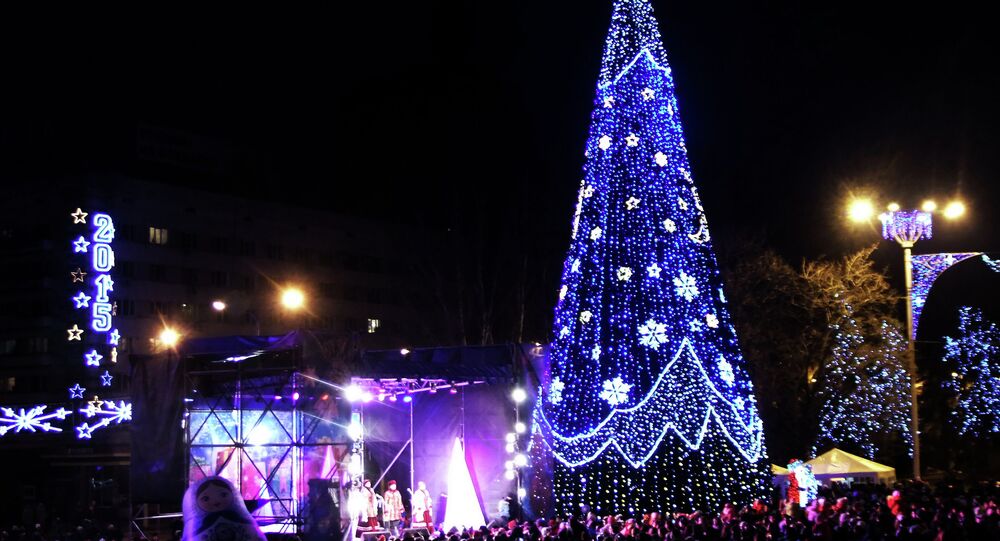 According to an official of the self-proclaimed Donetsk People's Republic, the southeastern Ukrainian region has found fuel suppliers in neighboring countries.

"We have found suppliers from other countries, our eastern neighbors. At the moment, there are several of such suppliers," Ladygin said.

Ladygin also noted that the decision would result in a notable decrease in the price of fuel.

The question of mutual fuel supply between Ukraine and the DPR has been debated since April after the Donetsk region proclaimed itself an independent state. Donetsk was one of two eastern Ukraine's regions which refused to recognize the legitimacy of the government following the February coup in Kiev.