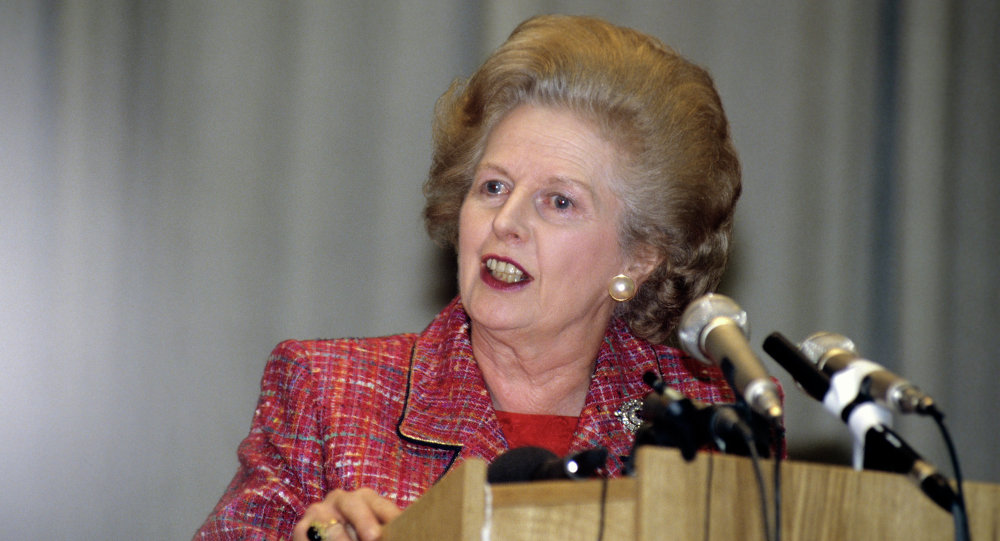 An alleged child rape victim of Sir Peter Morrison, a member of British Prime Minister Margaret Thatcher's inner circle in the 1980s, has given a public account of his ordeal.

MOSCOW, January 5 (Sputnik) — A 46-year-old Sussex man became the first to speak out publically against Sir Peter Morrison, a member of Margaret Thatcher's government accused of pedophilia and child rape in the 1980s.

The alleged victim, speaking to The Telegraph on condition of anonymity, noted that Morrison had arrived at his home in the village of Harting on the Sussex border in 1982. The MP was said to have asked the boy for his phone number, and invited him to his home on several occasions. The boy and his father, with whom Morrison had also spoken, told the newspaper that they were impressed by Morrison's apparent wealth and well-spoken manner. The MP was said to have revealed only his first name, and that he was a barrister.

After naively agreeing to visit with 'Peter the Barrister', the accuser said that Morrison had arrived to pick him up in a chauffeured car. He noted that as soon as he was in the car, the assault began. "He'd leave me alone for a little bit, and then he'd come at me again," the man said. Attempting an escape while the car was stopped for gas, the man noted that the car appeared to have been equipped with "some sort of child lock and I couldn't get out." 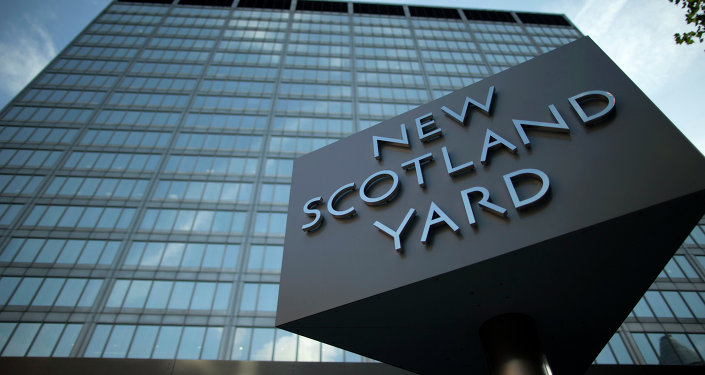 © AP Photo / Matt Dunham
UK Political Establishment Involved in Child Abuse And Murder In 1970s-80s: Police
The man recalled that after plying him with alcohol, the Morrison took him to the Elm guesthouse in Barnes, South West London, a notorious residence where dozens of prominent MPs, state officials, entertainers and officials connected to royalty were said to have abused hundreds of children over the course of the 1970s and 1980s. The accuser notes that at the home he had been "assaulted and raped for quite some time, at least an hour. It was the most horrendous experience of my life," he recalled.

With Morrison telling him that he would be staying with him that night, the boy managed to escape and to go back home, where he told his father what had happened. Contacting the police that evening, the boy was taken to hospital the next day. The father recalled that medics told him that his son had "certainly been sexually assaulted." Soon afterwards detectives from Scotland Yard arrived to take a detailed statement from the boy, after which all contact had stopped.

Nearly a year later, the officers returned with the boy's clothes in a bag, and told his family that the accused had been caught and convicted in a Chelsea court and sentenced to two years in prison. The police said that the boy wouldn't need to testify because he was underage. The father said that the officers told him that there was no "nothing more to worry about," and that "I thought that was the end of that and we could start to forget about the whole thing."

The man told The Telegraph that it was only years later that came to recognize Morrison, a member of Margaret Thatcher's Conservative government, as his rapist, and that he was afraid that he would not be believed. He noted that the experienced "ruined" his life, led him to leave school, and resulted in him losing all confidence in himself. "I couldn't handle what had happened to me," he noted. Counseling is said to have helped him get over the ordeal, but the man notes that "I've never made the most of my life," and for that he blames Morrison. "I hate him," he told the newspaper.

The victim told The Telegraph that he believed his attacker "got away with it" because he "was a high-profile guy." He noted that "either the police were paid off or they hushed it up because he was an MP." 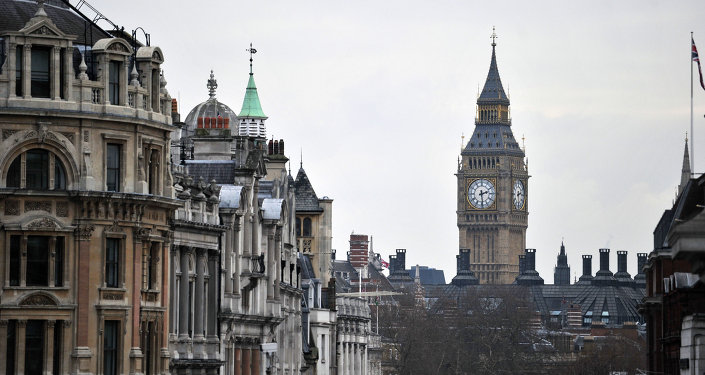 © Sputnik / Vladimir Pesnya
UK Police Investigate Five Pedophile Rings Involving MPs: Reports
Allegations against Morrison have been made since 1998, three years after his death by heart attack at aged 51, but the interview for The Telegraph is the first victim account to be made public. Morrison was never charged. The alleged abuser served as Mrs. Thatcher's Private Secretary, and later as deputy chairman of the Conservative Party. Barry Strevens, a former bodyguard to Thatcher, claimed last year that prior to his appointment to the deputy chairmanship, Thatcher had been aware of his predilection for young boys, but decided to make the appointment anyway. Other political figures, including former Chairman of the Conservative Party Norman Tebbit, and former Junior Health Minister Edwina Currie had also noted that they suspected Morrison of being a pederast, Breitbart explained.

© REUTERS / Suzanne Plunkett
Victims Welcome Disbanding UK Child Abuse Inquiry Amid Claims of Incompetence: Reports
The allegations against the MP are now expected to be investigated under Operation Fairbank, a police operation set up in 2012 to investigate pedophile activity of high profile political and public figures. The operation has faced problems recently, with survivors pressuring Home Secretary Theresa May to expand the inquiry's powers and to allow for witness testimony. The list of suspected pedophiles now includes at least 25 names.
...
Reddit
Google+
Blogger
Pinterest
StumbleUpon
Telegram
WhatsApp
34