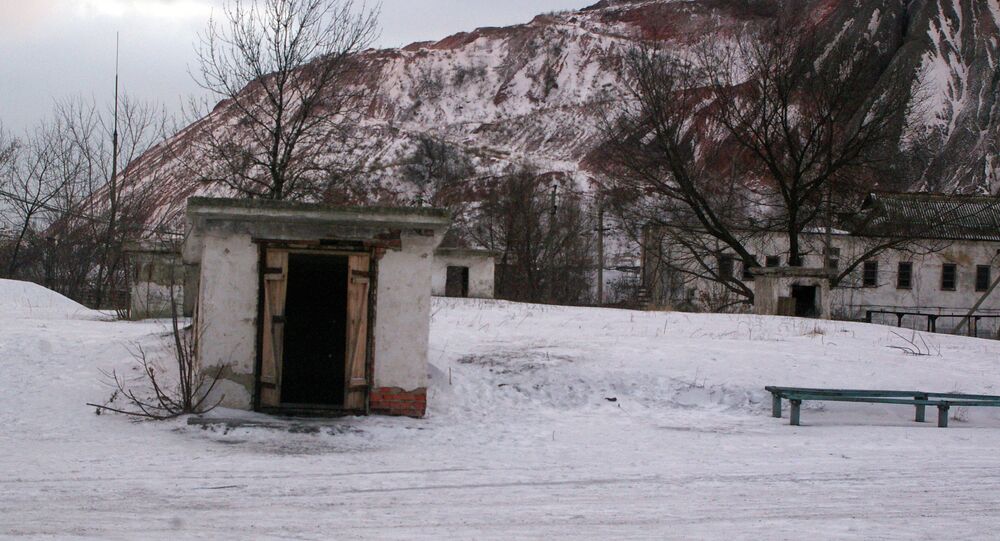 According to the self-proclaimed people's republic of Donetsk, several accidents involving the use of small arms occurred near the airport. Earlier, the Donetsk city hall said in a statement that there were no hostilities in Donetsk on the New Year's Eve.

"We recorded about 15 violations [of the ceasefire agreement] with the use of small arms. These incidents occurred near the Donetsk airport and the village of Peski, but we expected even more [violations]," the spokesperson said.

Earlier on Thursday, the Donetsk city hall said in a statement that there were no hostilities in Donetsk on the New Year's Eve.

© Sputnik / Alexei Kudenko
Kiev Plans to Continue 'Silence Regime' in East Ukraine: Security Council
In April 2014, Kiev launched a military operation against independence supporters in the Donetsk and Luhansk Regions, who refused to recognize the legitimacy of the new government that came to power after the February coup.

The conflicting parties reached a ceasefire agreement during a September 5 meeting of the Contact Group in the Belarus capital of Minsk, but have subsequently accused each other of breaking it.

Kiev to Pull Back Heavy Arms in 48 Hours After Complete Ceasefire: Official