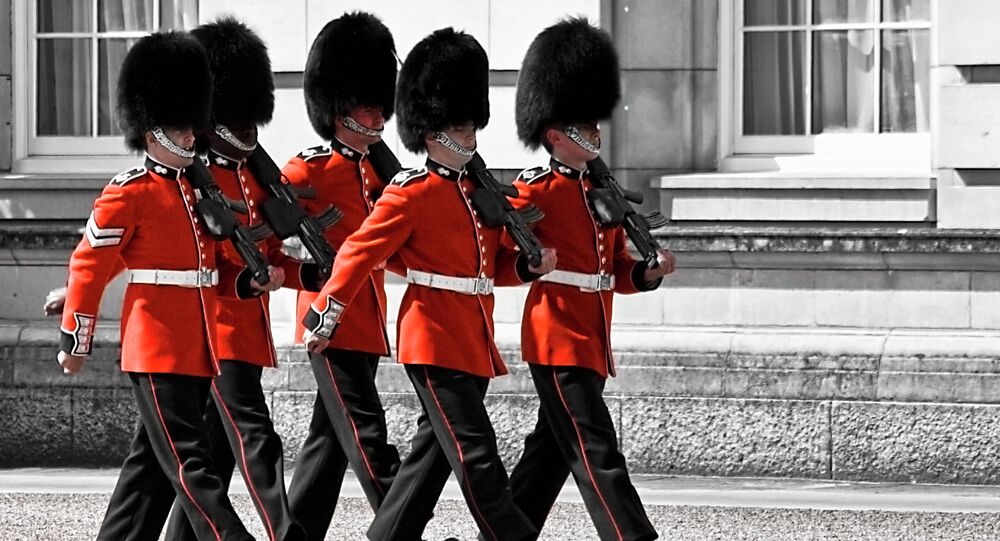 The UK intelligence has warned the Queen's Guard about Islamic State's plans to attack the soldiers, guarding the country's royal residences.

"Intelligence picked up [internet] chatter which is being taken ­seriously. ISIS knows it would be very difficult to attack a member of the Royal family, but one of the Queen’s Guard would be a huge target for them," a senior source in the government was quoted as saying by the newspaper Saturday.

The source also added that necessary measures have already been taken and that "the threat is so acute" that some Queen's guards have changed their positions.

A source in the Ministry of Defence told the newspaper that "the security of the Royal family is of the utmost importance at all times."

The terrorist organization's plot comes a year after Lee Rigby, a soldier in the British army, was hacked to death in broad daylight in southeastern London on May 22, 2013 by Michael Adebowale and Michael Adebolajo, which were sentenced to a minimum of 45 years and life imprisonment respectively.

The Islamic State, known for its brutal tactics, has seized vast territories in Syria, as well as neighboring Iraq, and declared an Islamic caliphate on the territories under its control.