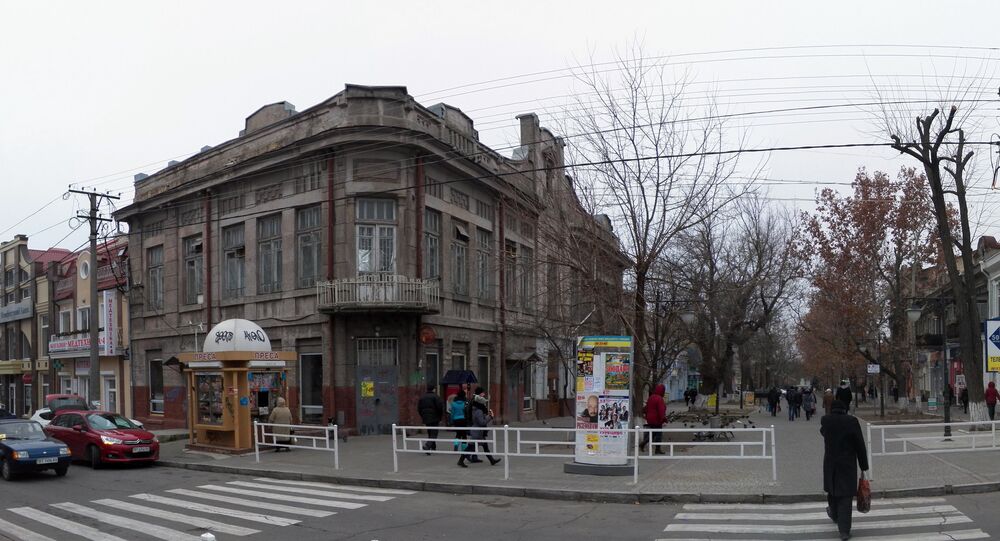 Man Blows Himself Up in Ukraine Trying to Rob Currency Exchange

A man wearing an explosive device tried to rob the currency exchange, but ended up blowing himself up. No one else was injured.

“At about 11:10 a.m., an unknown man, between the ages of 25-30, walked into the currency exchange building, located in the city center. The man had an explosive device attached to his body, which was activated using an unknown method,” an official statement said.

As a result of the explosion, the man died at the scene. Nobody else was injured. Police found another explosive device near the building and later diffused it. Police are currently investigating the case.