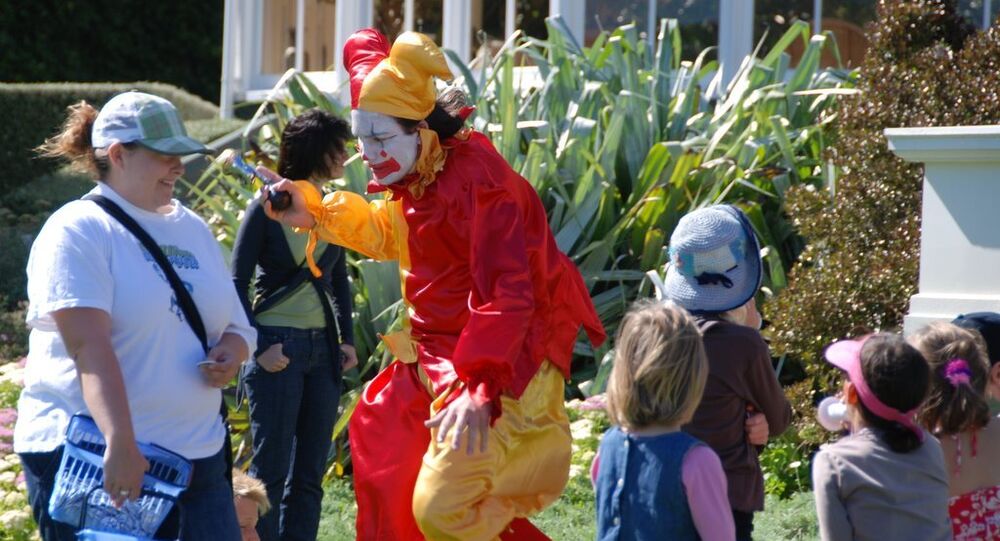 According to the Russian Commissioner for Children's Rights, Scandinavian social services take away children from the families of Russian immigrants without any reasonable explanation to compensate for the population decline.

Earlier in the day, Astakhov said on his Instagram account that he had been asked for assistance by a Russian woman living in Denmark, whose twin children had been taken away by local social services without any reasonable explanation.

"Authorities in Denmark, Norway, Sweden and Finland, as well as in other Western European countries, have a special attitude to migrants – they [migrants] are all at risk of falling under a cloud of suspicion," he said on Instagram.

The ombudsman stressed that he will try to organize for legal assistance to be provided to the woman, though the fact that she has been living in Denmark for more than 14 years and has renounced her Russian citizenship limits her chances of winning the case.

According to Astakhov's office, 55 children were removed from Russian families in Norway and 74 such cases were reported in Finland in the last three years.

Earlier in December, Russian Foreign Ministry spokesman Alexander Lukashevich said that Russia will not tolerate the removal of children from Russian families living in Scandinavian countries, stressing that the issue of child protection has been ignored by the Organization for Security and Co-operation in Europe (OSCE).

Mother of Seven Slain Children in Australia Charged With Their Murder

UNICEF Requests Over $900Mln to Assist Children in Conflict-Torn Syria