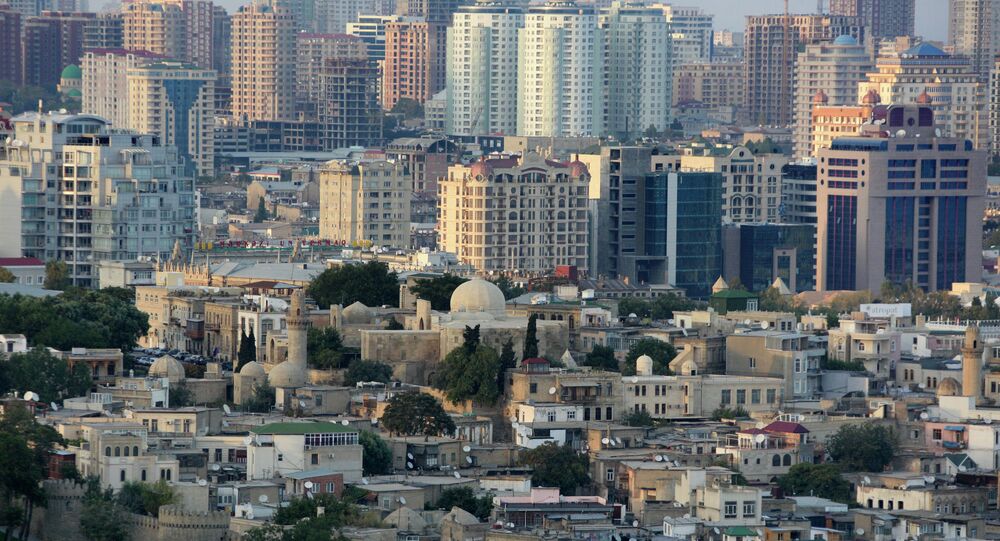 Azerbaijani prosecutors have carried out a surprise raid on the Radio Free Europe/Radio Liberty (RFE/RL) offices in Baku. RFE's Azerbaijani Service has been sealed shut.

"The investigators, who entered the bureau on the morning of December 26 accompanied by armed police officers, ransacked the company safe and confiscated computers and official stamps," RFE/RL reported.

The media outlet narrated that RFE's Azerbaijani Service had been "sealed shut," while staff members were ordered to leave their offices. Additionally, investigators questioned some of RFE’s workers.

According to Azerbaijani authorities the raid was carried out as a part of an investigation into the local office of RFE/RL's service "as a foreign-funded entity." The state prosecutors are probing into foreign-funded NGOs and media sources suspecting massive tax fraud, Turan, an Azerbaijani news agency, noted. RFE/RL and its international branches are sponsored by the US government.

VIPDesign
Journalist Detentions Worldwide Up by 9% in 2014: Report
"The Prosecutor General's Office told the AP the search was conducted to investigate a 'grave crime' but would not elaborate," the Associated Press reported.
Kenan Aliyev, the director of the Azerbaijani Service, insists that the raid was aimed at "crackdown on free media in Azerbaijan."

"The operation of our bureau is paralyzed in Baku. There has been a long ongoing crackdown on the media and NGOs in Azerbaijan…We view this as part of this ongoing campaign against independent media," he said as quoted by RFE/RL.

It should be noted that earlier this year the US-funded NDI (National Democratic Institute) and IREX (International Research and Exchange Board) were also raided by Azerbaijani police and suspended from doing business in the state.

US to Spend $ 60 Mln on Boosting Media Coverage in Russia