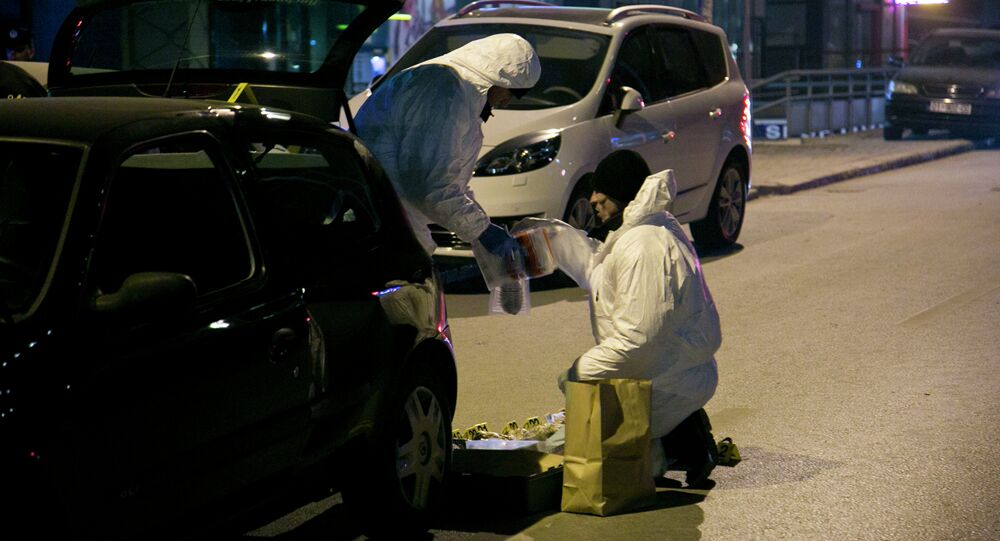 Kosovo police arrest a Serbian driver after finding 13 kg of explosives in his car. The man is suspected of plotting a terrorist attack.

"The car was stopped around 21 o'clock last night and its driver, S.G. born in 1968 and raised in Serbia, was arrested. There were around 13 kilos of explosives found in his car," Kosovo's RTK TV channel quoted Hyseni as saying.

A Serbian driver was detained by the police based on intelligence information, Kosovo's RTK TV channel reported, citing the minister.

East News
On Kosovo, Russia Draws a Line Between Sports and Politics
No further details about the investigation were disclosed.

Security issues remain current in Kosovo, a landlocked region in the central Balkan Peninsula, which declared its independence from Serbia in February 2008. Since then it has been recognized as a sovereign state by over a 100 UN member countries. Nowadays, approximately 4,500 NATO troops (KFOR) are deployed on a peace-keeping mission in the region.