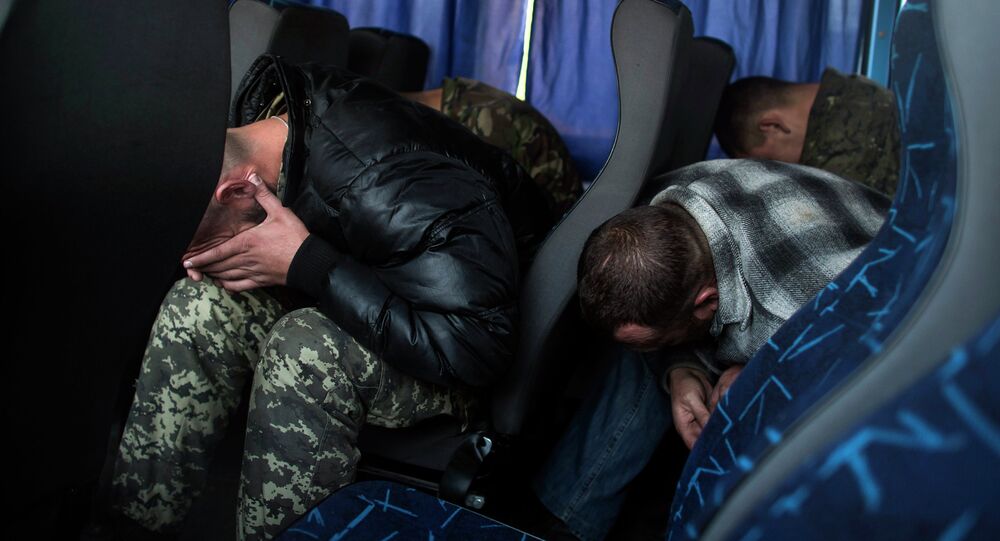 The Kiev government brought 222 people for exchange instead of previously agreed 225, the self-defense forces are set to swap 150 captives.

The Kiev government brought 222 people for exchange instead of previously agreed 225, the self-defense forces are set to swap 150 captives.

During a new round of Minsk negotiations earlier this week, Kiev authorities and Donbas independence supporters agreed to carry out another prisoner swap.

Last week, Vladimir Ruban, the head of the Ukrainian prisoner exchange center said that some 400 war prisoners were being held captive by Kiev, while about 600 persons were detained by pro-independence forces in eastern Ukraine.