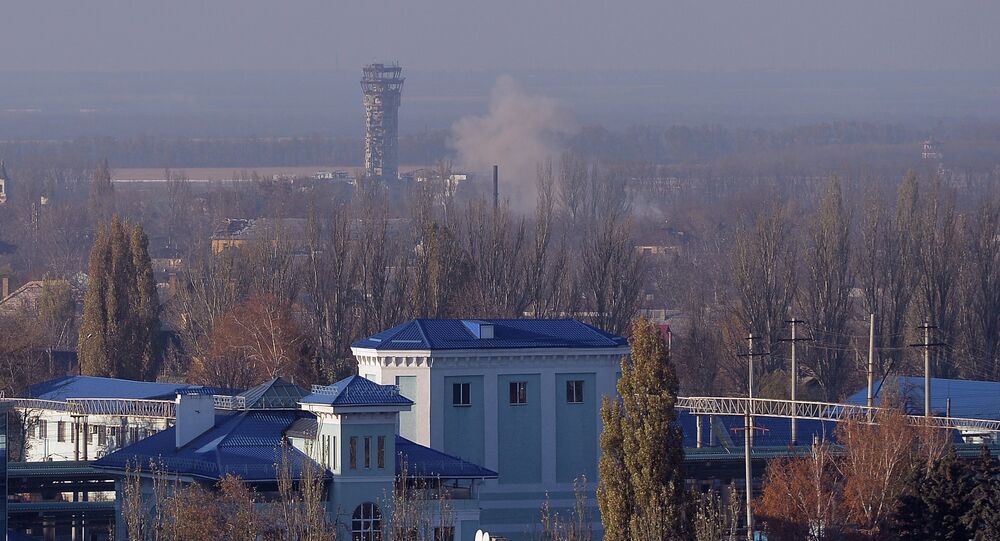 The news about the increase in financial aid came following a meeting of the UN's Under-Secretary-General for Political Affairs, Jeffrey Feltman, and the speaker of the Ukrainian Rada, Volodymyr Groysman.

The news about the increase in financial aid came following a meeting of the UN's Under-Secretary-General for Political Affairs, Jeffrey Feltman, and the speaker of the Ukrainian Rada, Volodymyr Groysman.

"Jeffrey Feltman informed us about the UNO [UN Organization] readiness to increase their humanitarian assistance to Ukraine, stressing the support of the UN Secretary-General," the press service of Ukrainian Parliament related.

However, no exact figures were revealed on the Ukrainian Rada's official site.

© Flickr / Lukas Plewnia
Poland Ready to Send Humanitarian Convoy to East Ukraine Next Week: Reports
The news release also stated that "the UN Office for working with civilians who reside in conflict zone" commenced work in Donetsk on Wednesday.

On December 11, the official site of the UN Development Program in Ukraine (UNDP) conveyed plans to provide over $1.5 million in humanitarian aid to assist at least 45,000 internally displaced people from the war-torn eastern regions.

Back in August, the UN said it was ready to enhance cooperation with Ukraine in the humanitarian aid and to provide the country with $33 million by the end of the year.

As the result of the military offensive launched by Kiev authorities in April, Ukraine's southeastern regions are experiencing a humanitarian crisis. These regions badly need assistance from external donors. Russia has already sent nine humanitarian aid convoys to the residents of Ukraine's eastern regions of Donetsk and Luhansk.