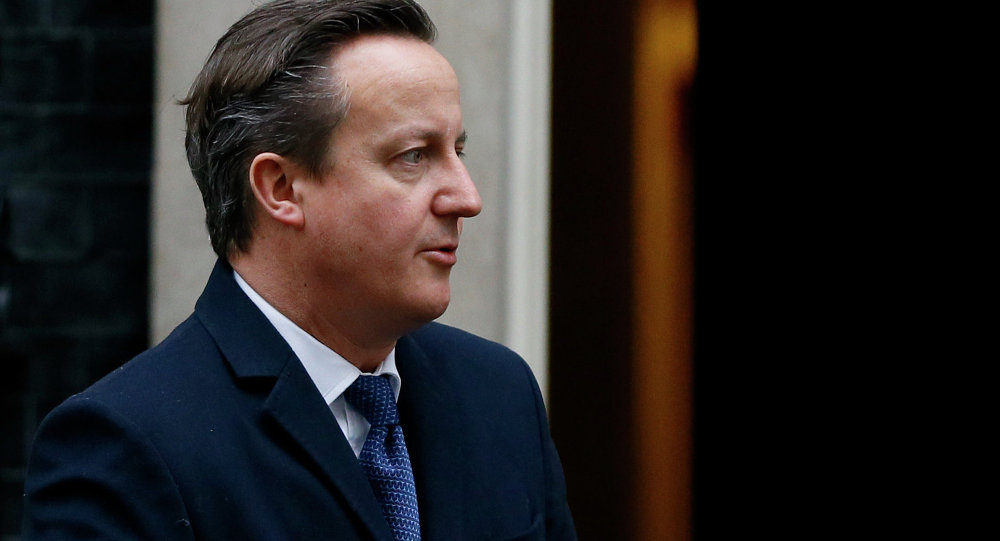 Sydney-style "lone wolf" terror attacks can hit Britain at any time. Since more people are getting self-radicalized, often via the Internet, it becomes much more difficult to prevent such attacks.

MOSCOW, December 17 (Sputnik) – Attacks, similar to the one that happened in Sydney’s Lindt café, might happen in Britain at any moment, the Telegraph reported.

© Sputnik / Andrey Stenin
Islamic State May Be Preparing Lone Wolf Attacks in India: Reports
So-called “lone wolf” attacks, carried out by individuals not directly affiliated with terrorist organizations, are hard to predict, and some analysts consider them as the main threat that the West is currently facing, the British media said.

British Prime Minister David Cameron said there have already been a number of terrorist plots within the country that were detected and successfully prevented thanks to security services. Cameron also mentioned it was one thing to monitor the terror networks spreading to Britain from the Middle East, but since more people are getting self-radicalized, often via the Internet, it becomes much more difficult to prevent such attacks, the Guardian reported.

Fueling “lone wolf” attacks is a tactic advocated by radical groups, such as the Islamic State (IS). IS propaganda affects a small number of susceptible individuals in Western countries, who then may become radicalized and decide to act. Although these lone individuals, more often than not, are poorly trained and act spontaneously without a concrete plan, they spread fear and panic among the public, the Telegraph said.

Earlier this week, a gunman took 17 hostages at a café in Sydney. After a 16-hour standoff, the Australian police stormed the café and killed the gunman. 50-year-old Haron Monis was identified as the attacker, who was described as a self-styled Muslim cleric. As the siege ended three were pronounced dead, including the gunman, and four injured.