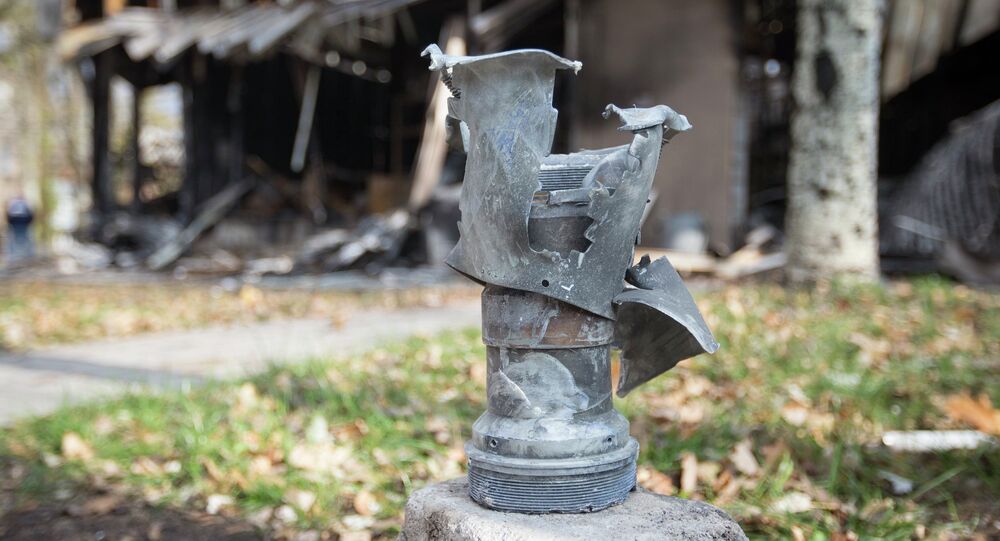 Ukraine tops the list of countries where journalists are most frequently kidnapped or arrested, a report issued Tuesday by Reporters Without Borders (RWB) said.

© Sputnik / Evgeny Biyatov
2014 Terrible Year for Journalists With 128 Killed in 32 Countries: Report
MOSCOW, December 16 (Sputnik) — Ukraine heads the list of countries with the most kidnapped or arrested journalists, a report issued Tuesday by Reporters Without Borders (RWB) said.

"Journalists may be detained and taken away in a heavy-handed manner and then freed a few hours later without any explanation being given for their arrest," the report stated, adding that 47 journalists were arrested in Ukraine in 2014.

Thirty-three journalists were kidnapped and 215 were threatened or attacked in Ukraine this year "due firstly to police use of targeted violence against journalists during the Maidan Square protests in January and February."

The kidnappings mostly happened in the east of the country, "where the conflict continued despite the ceasefire announced there in September."

Ukraine has become the third deadliest place for journalists in the world, with six professionals killed in 2014. This follows after Syria, with 15 killed and Palestine, with 7 killed.

RWB named the Ukrainian Donetsk and Luhansk areas among the most dangerous areas for journalists in 2014, as those areas "have been [in] limbo" since Kiev launched a military operation against independence supporters in the regions in mid-April.

"The many checkpoints and patrols [in Donetsk and Luhansk regions] by unidentified gunmen still make it dangerous for journalists to move about. Regarded with suspicion and pressured to support the belligerents" cause, they are subjected to constant intimidation," the report read, stating that the most exposed are the local journalists.

The report titled "Round-up of Abuses Against Journalists" has been published annually since 1995 and is based on data that RWB collects during its monitoring. The 2014 report outlines a slight fall in the number of journalists killed in the line of duty in 2014 compared to the previous year. However, it says that the killings "are becoming more and more barbaric and the number of abductions is growing rapidly."