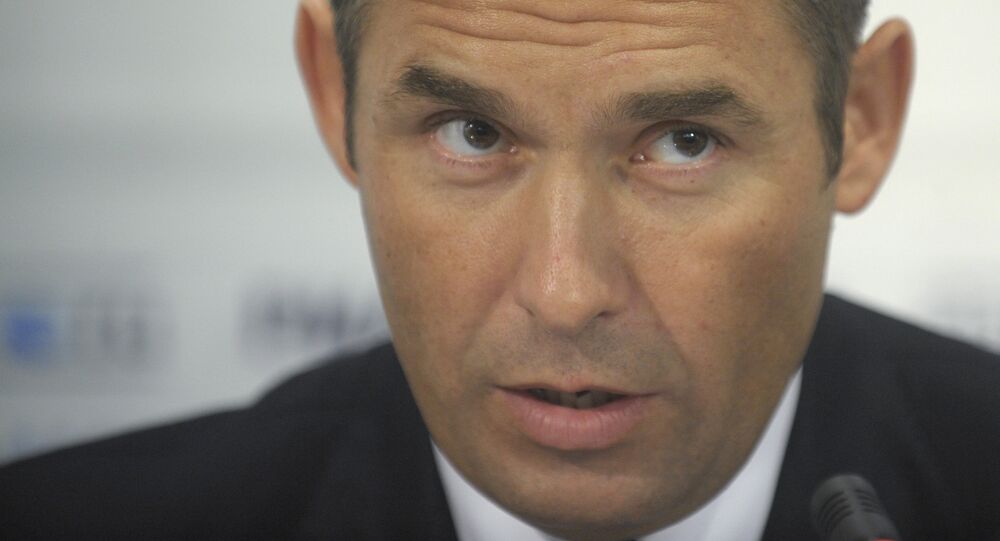 Russian Children's Ombudsman Pavel Astakhov stated that a boy, taken from his Russian family in Finland, is possibly being forced to take psychoactive drugs.

"The mother, Elena Polushkina, informed us that her son Vitaly is now being heavily sedated, to make him forget about his [birth] family entirely. According to Polushkina, the situation for Vitaly is extremely dangerous as he is being heavily brainwashed with psychoactive drugs," Astakhov wrote on his Instagram page.

Later on Monday during a press briefing the ombudsman emphasized that the refusal of the Finnish authorities to appoint a guardian from among the child's relatives is a violation of Finnish law and of bilateral agreements between Russia and Finland.

Finnish human rights activist Johan Backman said Sunday that the reasons behind for the Finish social services decisions are not clear.

"The reasons for Finnish authorities' action are once again unknown. Social workers refer to the fact that the Russian mother is too emotional and loves her child too much," Backman said.

Social workers in Finland removed a fourteen-year-old boy from the care of his Russian mother living in Finland and handed him over to a German foster family in Helsinki. At the end of last week, a court gave the boy's mother, Elena Polushkina, a final ruling on the removal of her son from the Russian family and his transfer to an orphanage.

More than 50 Russian mothers been the subject of by decisions made by the Finnish guardianship services over the past three years, according to the Russian Children's Ombudsman Pavel Astakhov.

A similar incident occurred in Finland in November 2014. Finnish social services took a girl away from her Russian mother Alexandra Fomina, who was residing in Vantaa, Finland and placed the child with a foster family. The girl was returned to her mother after several meetings with Finnish social services and intervention by Russian diplomats.