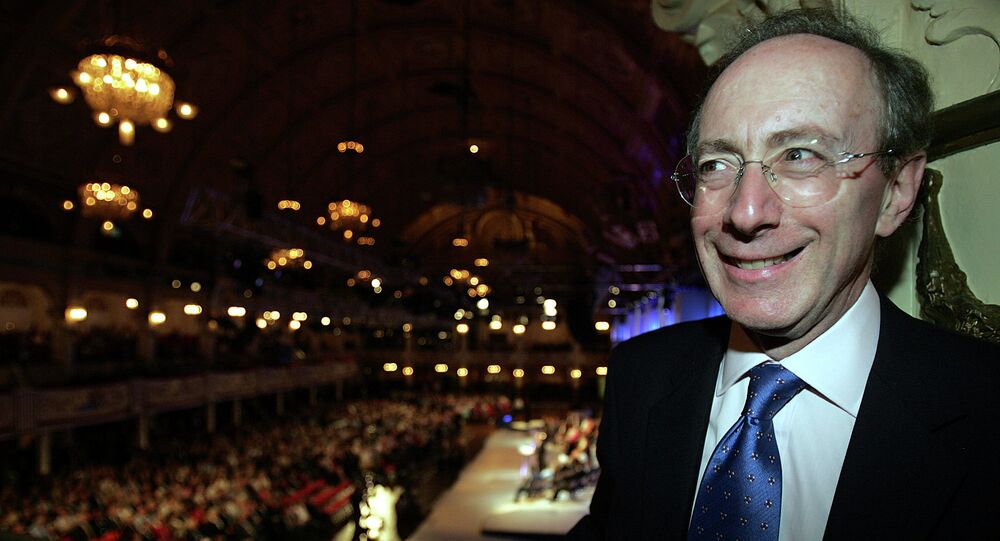 The UK Intelligence and Security Committee is going to request the United States for any references to the United Kingdom and United Kingdom's possible involvement in CIA tortures, according to the committee's head Sir Malcolm Rifkind.

On December 9, the US Senate Intelligence Committee made public the summary of a report on brutal torture techniques used by CIA on terrorist suspects. The UK government reportedly requested that segments of the report pertaining to the country's intelligence participation be redacted.

"We are going to request the Americans [for] any references there may be to the United Kingdom and United Kingdom's possible involvement in these matters [CIA tortures], if it was redacted in the public report, yes we want to see that," Sir Malcolm Rifkind was quoted as saying by the BBC.

© Sputnik / Vladimir Rodionov
Alleged UK Redactions to CIA Torture Report Under Examination: Parliament’s Committee
Rifkind added that in the United Kingdom, redaction of reports can only be done on national security grounds and not to prevent political embarrassment. "We hope the same principle applies in America, that's what we have to test," he told the news outlet.

On Saturday, Rifkind in a letter to The Telegraph said the committee's inquiry into whether the UK MI5 domestic security service and MI6 foreign intelligence service were involved in CIA's rendition of terror suspects would be complete by the end of 2015.

Prior to the recent US Senate report, the debate on UK's involvement in terror suspects rendition practices was intensified by the torture of UK resident Binyam Mohamed, who was brutally interrogated by the CIA between 2004 and 2009, with the alleged knowledge of the UK intelligence.