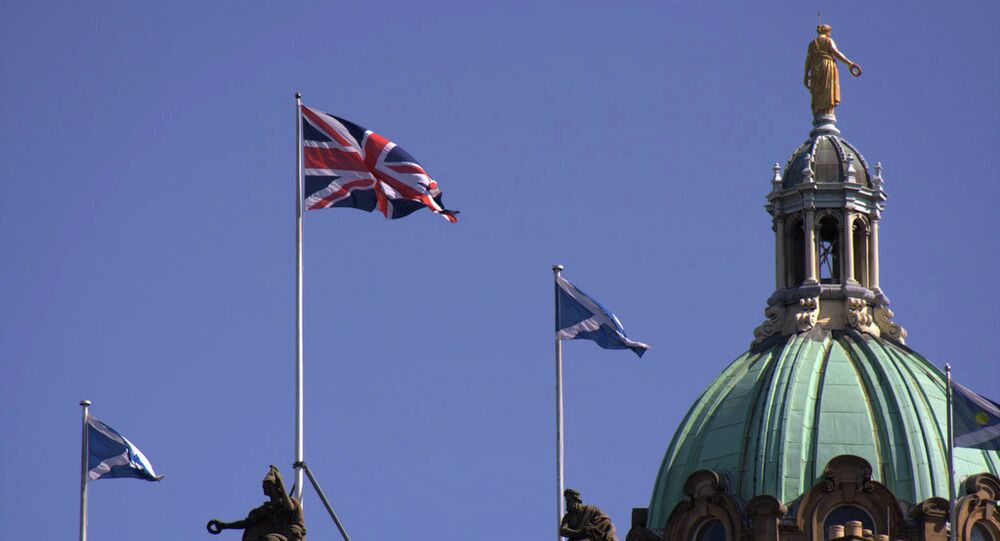 The Scottish National Party may over double its 2010 General Election result in Scotland, counting voters who used to cast their ballots for the Labour party.

The analysis shows that following the Scottish independence referendum held in September, the SNP may receive some 42 percent of the vote in 2015, compared to 19.9 percent the party garnered at the 2010 general election.

On September 18, Scotland held a referendum on breaking away from the United Kingdom. Over 55 percent of the population voted against independence.