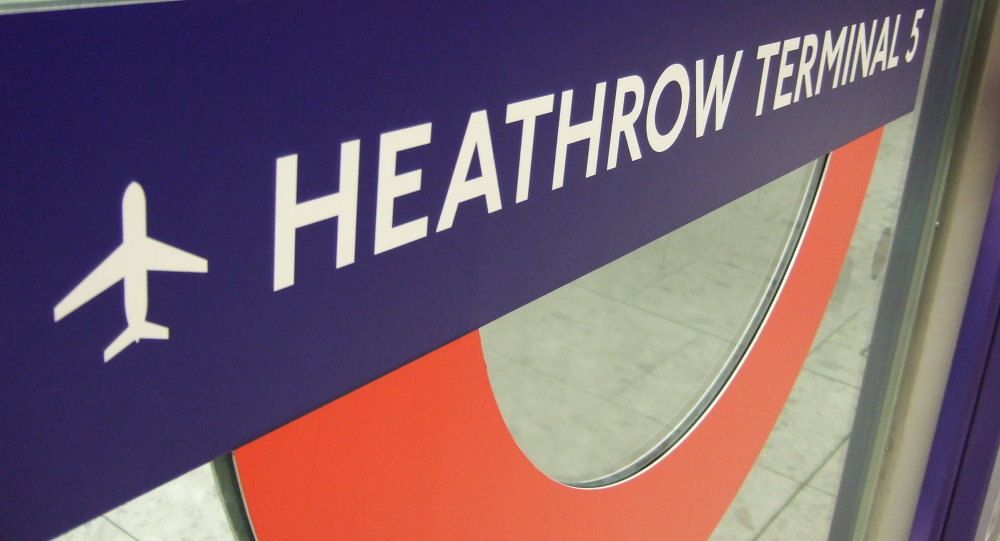 MOSCOW, December 12 (Sputnik) — A computer failure at a national traffic control center in London has caused a serious disruption in flights over the city on Friday, AFP reports citing officials.

Eurocontrol said London airspace could face potentially severe flight delays due to the problem which occurred at the NATS UK air traffic control center at Swanswick in southern England. 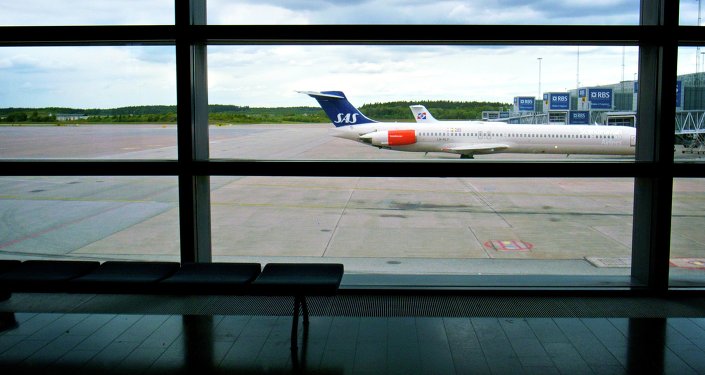 © Flickr / mxmstryo
Part of Stockholm Airport Closed After Bomb Threat, Flights Delayed
«We’re restricting traffic volumes in accordance with capability we currently have in our system," NATS said on its Twitter account.

Now, according to NATS, the system has been restored and the process is returning to normal operations, The Independent reports.

Earlier, it was reported that all London airspace was closed.

Flights are now departing and arriving from Heathrow Airport. Passengers were warned to check their flight status before coming to the airport due to possible delays.

"We apologize for any delays and our incident response team has been mobilized. Every possible action is being taken to assist in resolving the situation and to confirm the details," NATS said in a statement.