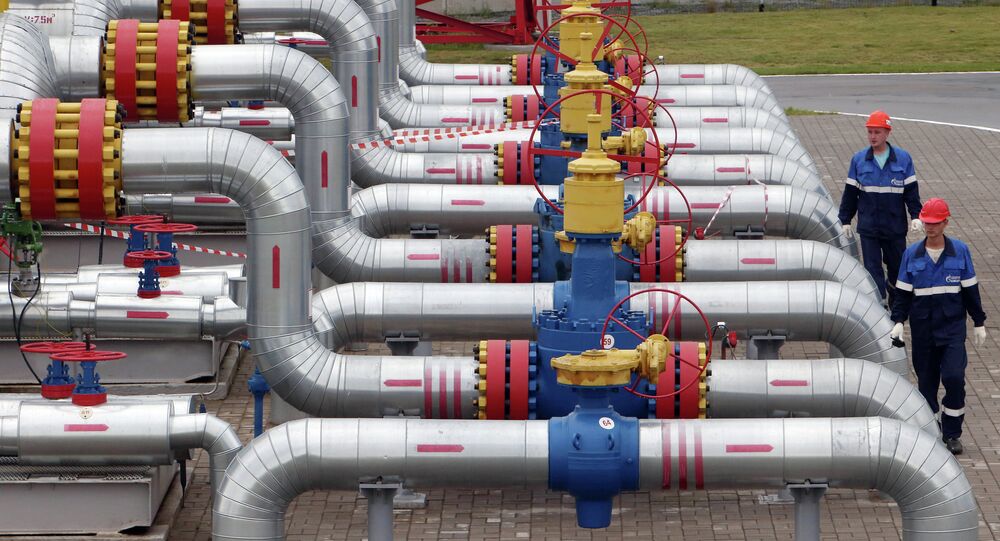 "On Tuesday, Ukrtransgaz began importing natural gas from the Russian Federation. Up to 43.5 million cubic meters of natural gas will be imported from Russia daily for the needs of Ukrainian consumers," Maxim Belyavskiy said.

The Russian gas deliveries to Ukraine came ahead of December 11, when Ukraine had been expecting the deliveries to resume, according to Belyavskiy.

Moscow switched Ukraine to a prepayment system for gas deliveries in June over Kiev’s massive gas debt, which at the time exceeded $5 billion.

In October, both sides reached a "winter package" deal for gas deliveries, securing Russian gas supplies to Ukraine until March 2015. According to the agreement, Kiev is to pay $3.1 billion of its gas debt to Russia by the end of 2014. In November, Naftogaz paid $1.45 billion of its debt to Gazprom.