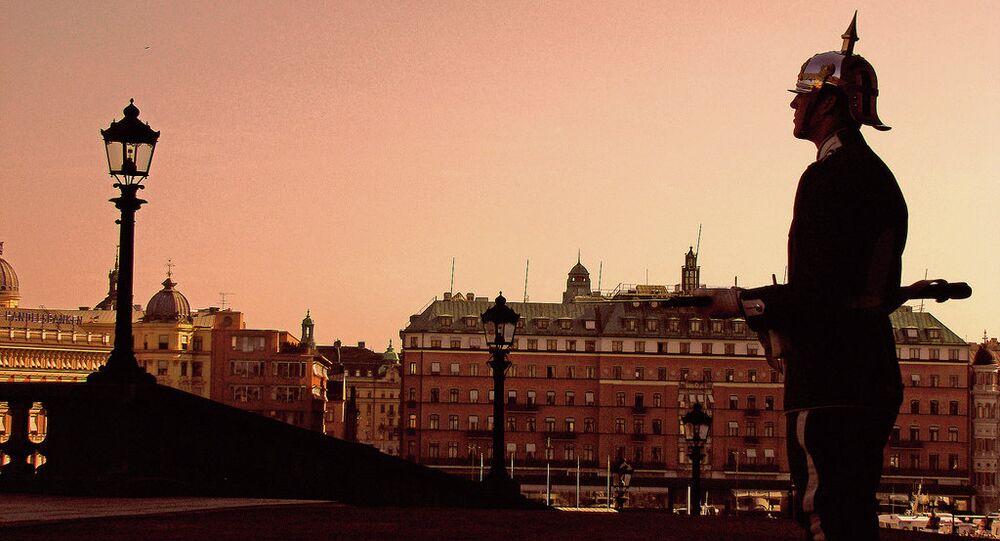 According to a statement, published on the Office of the UN High Commissioner for Human Rights' website, Afro-Swedes and Africans living in Sweden are subjected to multiple forms of discrimination based on their skin color, race, religion and sex.

"Afro-Swedes and Africans with whom we met expressed their experiences of multiple forms of discrimination based on their skin color, race, religion and sex," the independent human rights experts said after a five-day official visit to Sweden.

After visiting Stockholm and the cities of Malmo and Lund, the team of experts issued an end-of-mission statement on Monday finding "segregated neighborhoods and reports that health clinics, banks and other essential services are being pulled out of some ethnic neighborhoods."

The statement, published on the Office of the UN High Commissioner for Human Rights' website, said that "racial discrimination is also manifested in lack of equal access to justice, racial profiling and the failure to effectively investigate, prosecute and deter Afrophobic hate crimes".

© Photo
African-Americans Have Less to Be Thankful for on Thanksgiving: Protester
The working group, which consists of experts on people of African descent, expressed concern that the discrimination against Africans in the Swedish justice system "creates feelings of mistrust in law enforcement bodies" among African communities, discouraging them from accessing help when they find themselves victims of crime or human rights abuses.

The panel concluded it was particularly "surprising and worrying" to hear reports of racism and racial discrimination coming from a country that has been perceived as having "a long tradition of tolerance and openness."

The Working Group of Experts on People of African Descent is composed of five independent experts: Mireille Fanon-Mendes-France, a representative from France who also chairs the group; Verene Sheperd from Jamaica; Sabelo Gumedze from South Africa; Ricardo Sunga from the Philippines; and Michal Balcerzak from Poland.