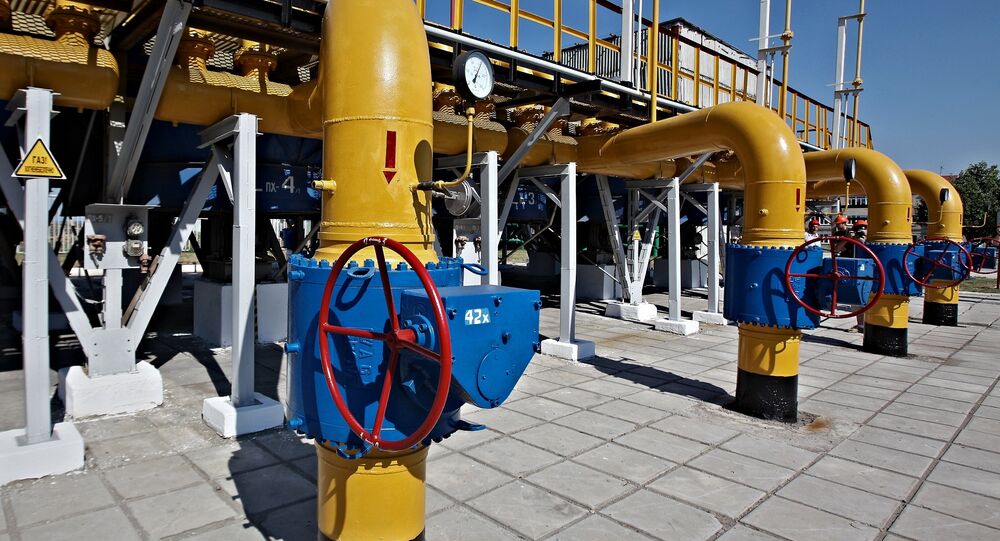 Spokesman from Ukrtransgaz stated that Ukraine expects that Russian will begin delivering gas into the transit system from December 11.

“We received a request from [Ukraine’s] Naftogaz on accepting Russian gas into the Ukrainian Gas Transit System starting from December 11,” Maxim Belyavskiy said.

On Friday, Ukraine’s national oil and gas company Naftogaz said it had transferred $378 million to Russia's Gazprom in prepayment for the delivery of 1 billion cubic meters of gas. On Monday, Gazprom confirmed that it had received the transfer.

Moscow switched Ukraine to a prepayment system for gas deliveries in June over Kiev’s massive gas debt, which at the time was in excess of $5 billion.

In October, both sides agreed on a "winter package" deal for gas deliveries, securing Russian gas supplies to Ukraine until March 2015. According to the agreement, Kiev is to pay $3.1 billion of its gas debt to Russia by the end of 2014. In November, Ukrainian state energy company Naftogaz paid $1.45 billion of its debt to Gazprom.