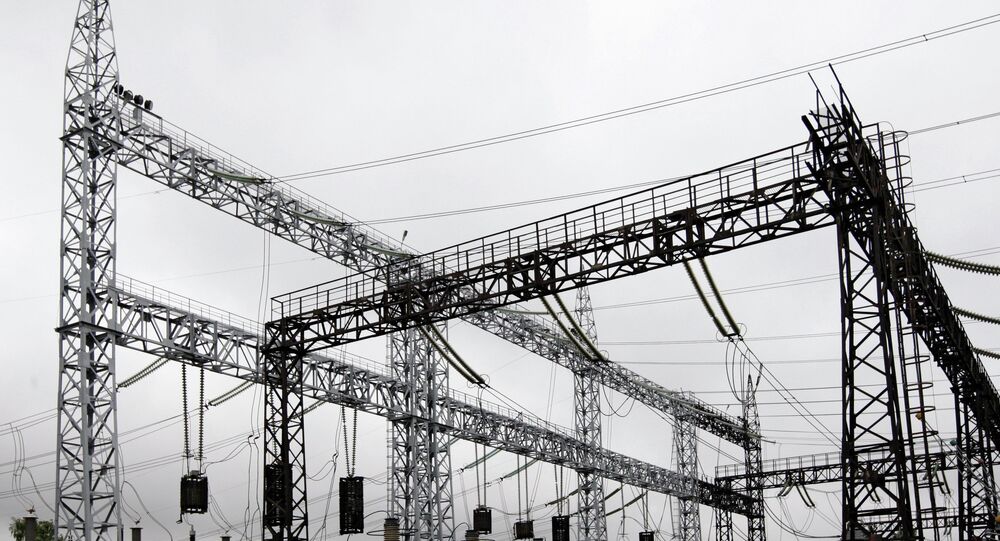 Ukrainian Energy Minister Volodymyr Demchishin said that Ukraine is planning to import about 1500 megawatts of electricity from Russia.

"We are at the final stage of import agreements. This will be about an extra 1.5 thousand megawatts," – Demchishin said.

On Sunday, Ukraine's Ministry of Fuel and Energy announced that Kiev had approved temporary electricity import from the neighbouring countries, including Russia.

Ukraine is experiencing problems with power generation due to coal shortages. After a military operation was launched by Kiev forces in mid-April against independence supporters in eastern Ukraine, Kiev lost access to many coal mines located in the region.