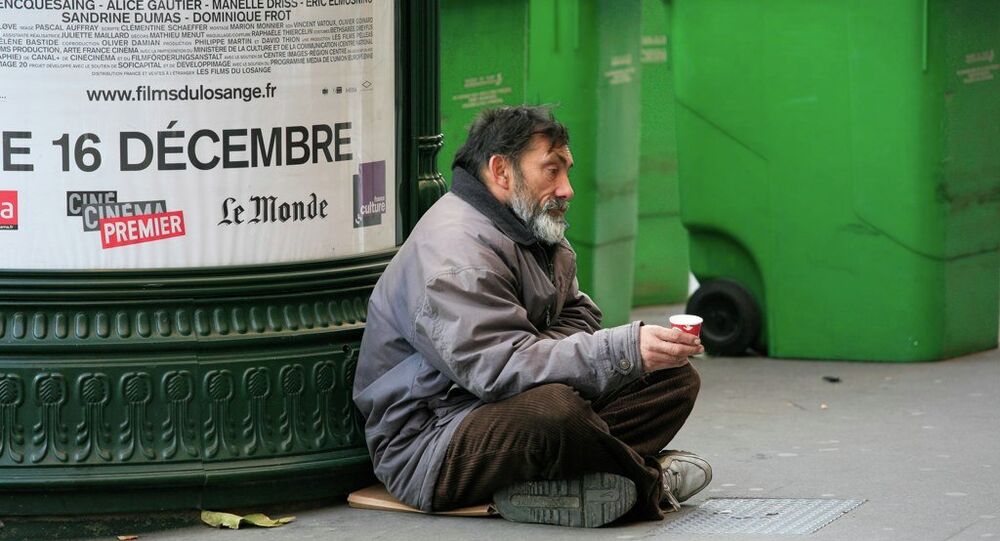 The original intention of the initiative, a procedural streamlining for health workers in emergency situations, was slammed by human rights groups and government ministers, equating it to the Nazi-era Star of David, which the Jewish people had to wear.

"It's finished. There won't be any more cards," Rene Giancarli, head of local medical emergency services said to the Local, adding that the cards had been stopped. "We just wanted good to come out of this, but I made a mistake. I admit that and I can accept when I'm wrong."

Authorities and human rights groups alike were outraged, with Social Affairs Minister Marisol Touraine saying to Le Parisien "Forcing homeless people to carry a yellow triangle indicating illnesses they might have is outrageous. You don't point the finger at the poorest."

On Wednesday, about 100 activists gathered outside the Town Hall to protest the use of the cards.

Marseille Town Hall was forced to give up on the idea after previously defending it, stating that it was "the card that saves lives." Over 100 cards had been distributed.