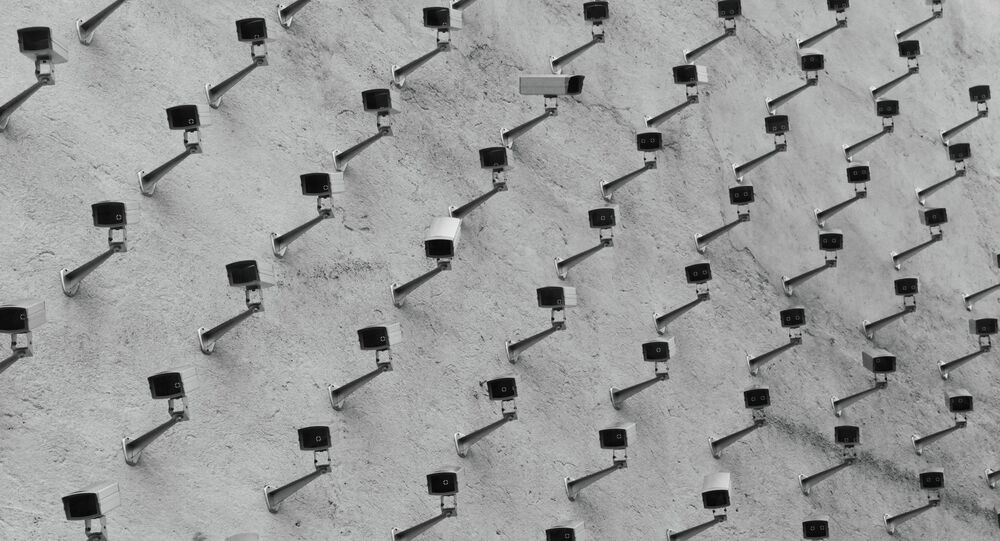 Amnesty International conciders a ruling by the UK Investigatory Powers Tribunal (IPT) of communications surveillance as "disappointing, if unsurprising, verdict from an overseer that was in part assessing itself."

"The government has managed to bluff their way out of this, retreating into closed hearings, and constantly playing the "national security" card. The tribunal has accepted that approach," Amnesty International UK's legal adviser Rachel Logan was quoted as saying in a statement published on the watchdog's website.

Friday's ruling by the IPT follows a suit lodged by Amnesty International and other rights groups against the UK government following leaks by US whistleblower Edward Snowden. The leaks revealed that the Government Communications Headquarters (GCHQ) of the United Kingdom together with the US National Security Agency (NSA) was exercising mass surveillance and interception of online and communications data.

© Sputnik / Aklexander Smotrov
UK Journalists File Lawsuit Against Police Over Surveillance Claims
The groups sought to establish whether or not the unpublished surveillance practices that the UK government has in place is consistent with the human rights that the United Kingdom is obliged to observe.

The tribunal, however, ruled in favor of the UK government.

Amnesty International claimed the decision was made resulting out of "hypothetical facts", and that a significant part of the proceedings was conducted in a clandestine manner. It described the judgment as a "disappointing, if unsurprising, verdict from an overseer that was in part assessing itself."

The statement said the decision will be taken to the European Court of Human Rights (ECRH) on account of the absence of possibility to appeal it in the United Kingdom.

Wikileaks: "We Need More Transparency for Those in Power"