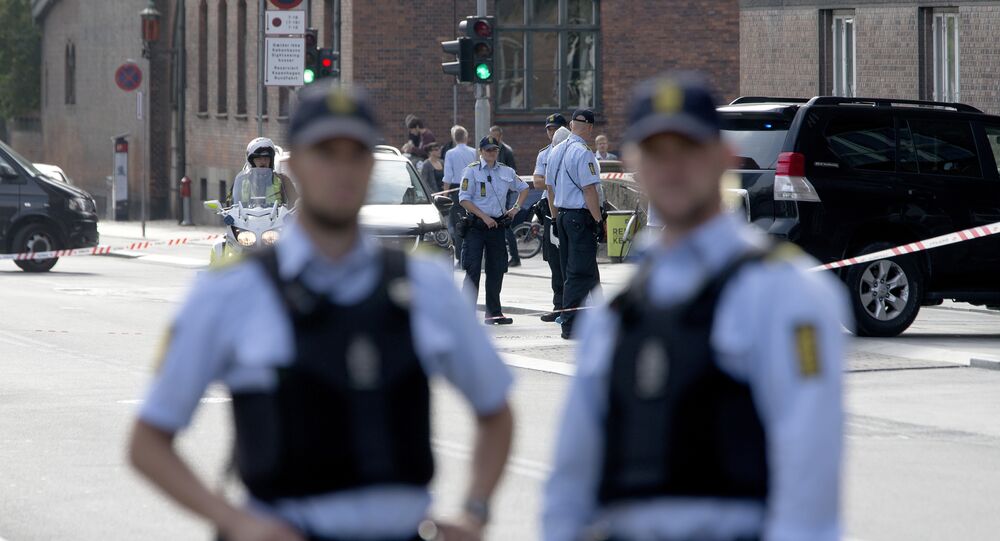 Police in Aarhus, the second largest city in Denmark, joined efforts with the city's municipality to de-radicalize Danish jihadists, by offering preventive work for local potential fighters, with the hope to dissuade them from joining the conflict in the Middle East.

The program on de-radicalization of Danish jihadists is a joint effort by the local police and the Aarhus municipality.

© AP Photo / albaraka_news, File
Those Who Join Terrorist Organizations Are Not Danish Any More: Politician
The Aarhus press adviser explained that according to Danish legislation, it is not illegal to travel to or return from Syria, so police "can only arrest people, when they come back to Denmark, if they [police] can prove what they did while they were in Syria is illegal according to Danish legislation."

According to the Danish Security and Intelligence Service, roughly 100 Danes have participated in the Syrian war and nearly 50 have returned to Denmark.

As part of a bid to face the challenge, Denmark has launched rehabilitation programs for potential fighters to motivate them to get an education or employment to prevent them from going to Syria or other countries in the Middle East.