Estonia sharply condemns IS crimes and human rights violations, the Foreign Minister declared. The country decided to contribute $332,300 to support the anti-IS coalition. 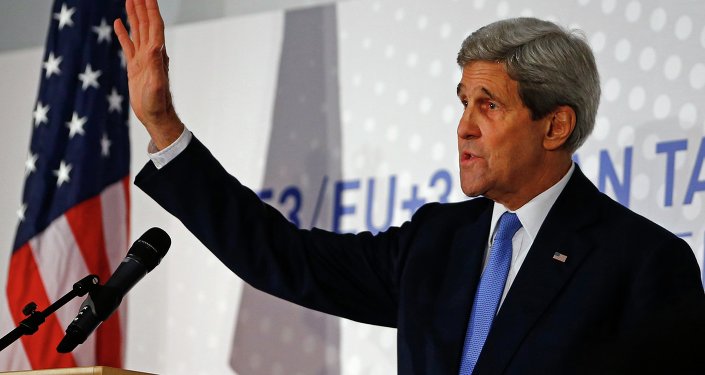 "Estonia unambiguously and sharply condemns IS attacks and massive violations of human rights. The country will contribute 270,000 euros to support the goals of the anti-IS coalition, in order to deal with the humanitarian disaster in the region and provide Kurdish forces with ammunition," Pentus-Rosimannus said during the ministerial meeting of the Global Coalition to Counter the ISIL (IS) held in Brussels.

The coalition meeting brought together representatives from some 60 countries, who are discussing the results of the operation against the IS, as well as how to further coordinate efforts. State Department spokesperson Jen Psaki said on Monday that the coalition partners were to "discuss the political mechanism for our joint efforts to degrade and defeat ISIL [IS]".

Since August, the United States has been carrying out airstrikes on IS positions in Iraq. In September, the air operation was extended to Syria, after US President Barack Obama announced the creation of an international anti-IS coalition. Despite the fact that over 60 countries are participating in the coalition, not all of them are actively conducting airstrikes.