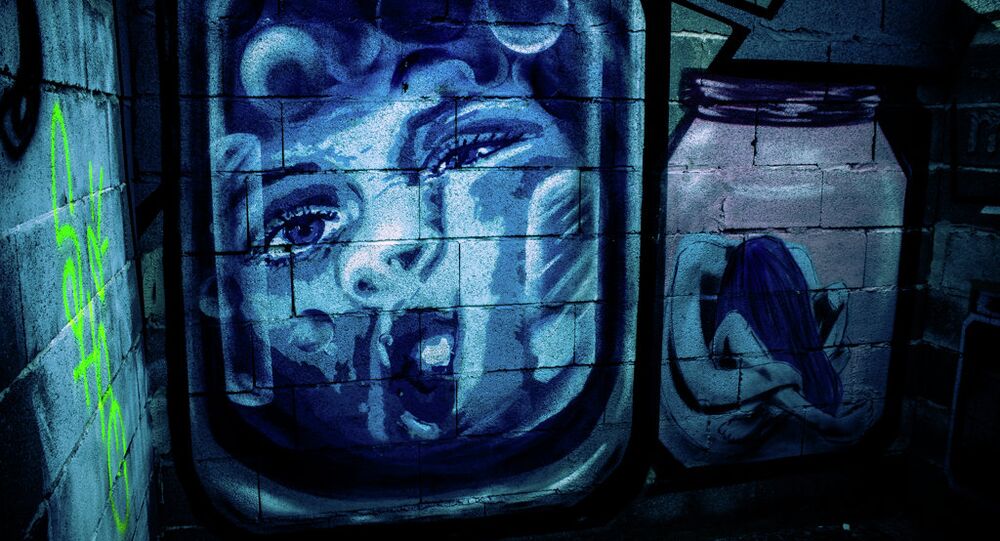 The trade in modern slaves is worth £95 billion a year, according to the International Labour Organisation. Modern slavery is hidden, organised and extremely profitable. And while the roots of modern slavery lie in poverty, it remains a huge industry with up to 20,000 potential victims in the UK.

Modern slavery is the control or possession of another person, depriving them of their freedom in order to exploit them for profit, use or disposal. It includes forced labour, domestic servitude, sex work, forced marriage, armed child conflict, debt slavery or simply their organs.

Human trafficking is the recruitment, transfer, harbouring or receipt of people through force, coercion, abduction, fraud, deception or abuse of power. Money is paid for the privilege of being able to control and exploit someone as a slave.

The number of people that are potentially living in slavery-like conditions in Britain is estimated by the Home Office to be between 10,000 and 13,000.

That number includes the so-called ‘dark figure’ which cannot be easily quantified through crime surveys and police data. It’s a hidden crime with many victims still living in servitude or under someone else’s control. The ‘dark figure’ also includes survivors who do manage to escape and who may leave the country or start a new life without drawing attention to themselves. Others may not come forward because they are scared or ashamed.

Figures from Britain’s National Crime Agency suggest there were 566 possible cases of human trafficking between January and March this year; including 258 women, 134 men, 102 girls and 72 boys. But because of the hidden nature of this crime, these figures represent a tiny proportion of the extent of modern-day slavery in Britain today.

100 Feet Away From Someone Trafficked

According to the Human Trafficking Foundation, the number of people enslaved and exploited in Britain is more like 20,000. The Salvation Army, which supports victims, has seen a huge increase in the number of people seeking their support in the last year. More than 50% of all victims of slavery are thought to be living in London. A recent report suggested that Londoners are never more than 100 feet from someone who has been trafficked. They could even be a neighbour.

The Modern Slavery Bill in Britain has reached committee stage and is being examined line by line in the House of Lords. Parliament is expected to pass the bill ahead of the general election in May 2015. Included in the bill will be a measure forcing big businesses to publicly state each year what action they are taking to ensure their supply chains are slavery free.

Andrew Wallis, Chief Executive of anti-slavery charity, Unseen, says the bill is a good first step but must go further:

“I encourage the government to be bold, ambitious and still go further so we have a world class bill. We must put victims at the heart of the legislation and commit to their long term recovery and future resilience to exploitation. What is potentially truly world leading, but again needs to go further, is the Transparency in Supply Chain legislation which if the government accept the proposed amendments put forward with cross party support, led by cross bencher, Lord Alton will truly transform the bill and begin to both address some of the systemic issues of Modern Slavery as well as encourage and welcome the business community into the fight to eradicate this awful crime”.

However, Andrew Wallis says the current bill needs to be more focused on the long term recovery of victims of slavery:

“It will help in that there will hopefully be a focus on the crime by police and other agencies. All the legislation will be in one place but we need to have greater focus on victims, an understanding by police, statutory agencies and Crown Prosecution Service of what modern slavery is and the commitment to prosecute the crime for what it is and not go for lesser charges even if they are difficult cases to investigate and prosecute.

"The issue is always ensuring that there is not a disconnect between written policy and legislation and its actual implementation on the ground. The Home Secretary should make Modern Slavery a strategic priority for every police force and Police and Crime Commissioners”.

The United National Declaration on Human Rights states that ‘No one shall be held in slavery or servitude; slavery and the slave trade shall be prohibited in all their forms’. But despite being illegal the enslavement of human beings persists in 167 countries around the world.

Tuesday 2nd December is The International Day for the Abolition of Slavery. It marks the date when the United Nations adopted the Convention for the Suppression of the Traffic in Persons and of the Exploitation of the Prostitution of Others in 1949.

The Global Slavery Index estimates that 36 million men, women and children are trapped in some form of modern slavery around the world. But more than 60 years after the UN Convention, criminals are evidently still earning vast amounts of money through modern slavery.