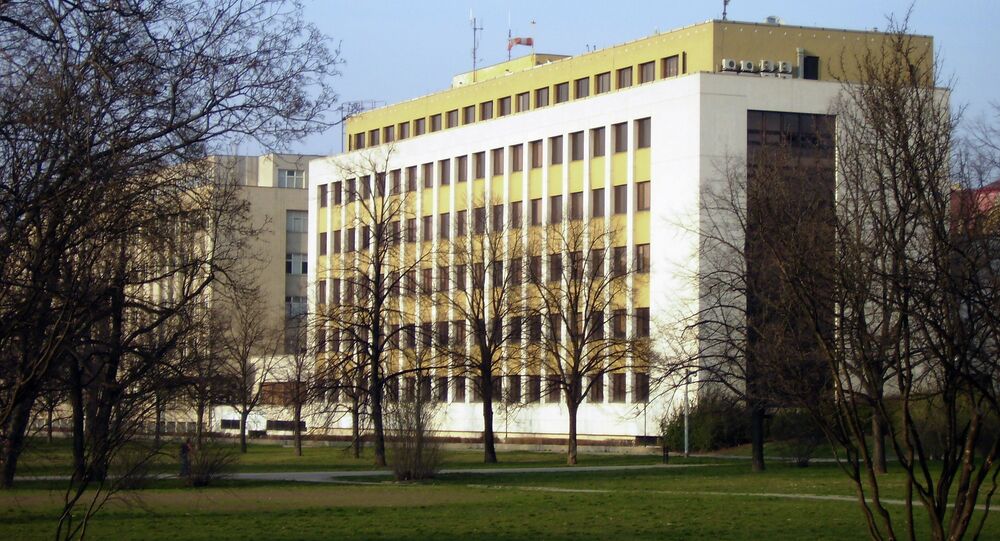 Several mass media editorial offices in the Czech Republic have received e-mails with threats, a week after the country's Interior Minister had been mailed a parcel, containing a cyanide-based poisonous substance.

"Several editorial offices of the Czech mass media received letters with threats over the internet on Tuesday," Chovanec said at a press conference, adding that the threat messages are under investigation and it is not yet clear whether they have any connection with the parcel, containing a cyanide-based poisonous substance that the minister received last week.

Chovanec said last Wednesday that the parcel was likely sent from somewhere in Northern Europe and that he believed that the senders could be linked to criminals the ministry is currently pursuing.

According to Chovanec, the Czech Interior Ministry recently took down several criminal groups, responsible for the manufacture and Europe-wide distribution of illegal drugs.