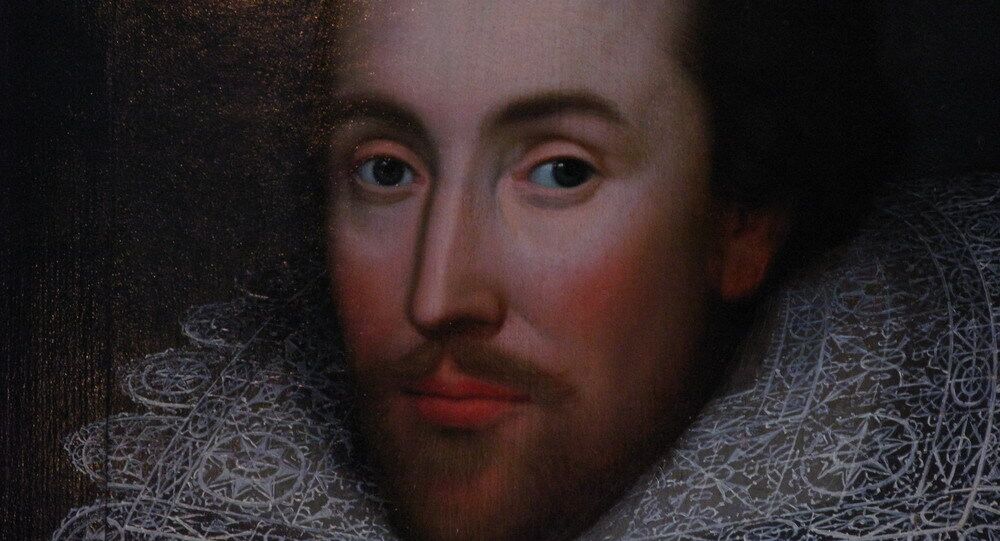 A rare compilation of William Shakespeare’s First Folio, which was published centuries ago, has been discovered in a library of a small town in France.

MOSCOW, November 25 (Sputnik) — A copy of William Shakespeare's First Folio, the first-ever compilation of the Bard's plays published in 1623, has been discovered in a library of a small town in northern France, reports AFP.

The First Folio is one of the most sought-after books in the world. It was discovered by librarian Remy Cordonnier when he dusted off a book of Shakespeare's works dating to the 18th century for an exhibition on English literature in the town of Saint-Omer in France.

“It occurred to me that it could be an unidentified First Folio, with historic importance and great intellectual value," Cordonnier told AFP.

"It is the 231st copy found in the world and the second in France," he said.

The copy of the book, which was published seven years after Shakespeare's death, was declared genuine on Saturday by First Folio expert Eric Rasmussen from the University of Nevada. The book is a compilation of 36 Shakespeare plays; it is in good condition, but is missing about 30 pages, including the title page, which could be one of the reasons it went unnoticed for centuries, reports AFP.

Rasmussen wrote a book on the First Folio called "The Shakespeare Thefts" describing his adventures while trying to find the First Folio compilation. He said it has been a favorite for thieves across the centuries as it is a unique manuscript.

It is believed that the copy found in France was taken to the town of Saint-Omer by English refugees from Anglican persecution, reports AFP.

Library director Francoise Ducroquet said that while First Folio copies are valued at between 2.5 and five million euros, the damaged version found in his library would probably fetch less.

However, she added that France would not sell the book, and that it would be stored in the library's safe with other precious items.