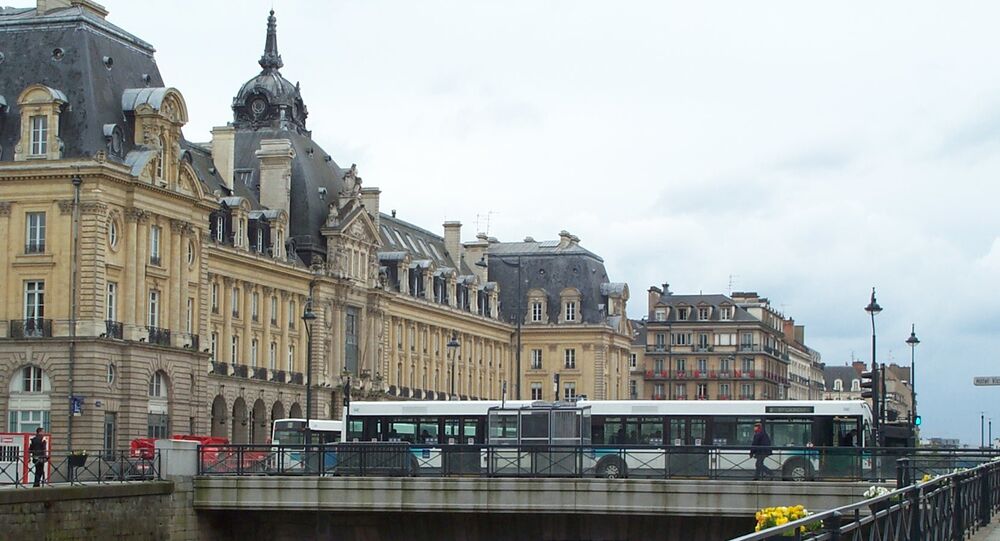 The bomb was reportedly dropped by Britain’s RAF during WWII military campaign.

MOSCOW, November 23 (Sputnik) — A huge British bomb from World War II was found in the French city of Rennes on Sunday, causing alarm among security forces and the local population, AFP reported on Sunday.

The bomb reportedly weighs 250-kilogram. Filled with 70 kilos of explosive material, the bomb posed a serious challenge for disposal experts, who managed to carry out a successful bomb disposal, according to the news agency.

The bomb was detected during construction work being carried out on a new metro line. Three thousand people were evacuated from their homes and business centers in downtown Rennes during the disposal operation.

This is not the first time a bomb dropped by British military forces during World War II is detected in the city. In 2010, a similar device was found in the city center during the building of a medical facility, as reported by history.com.

French cities were a frequent target of the British bombing campaign during World War II. According to a study by the University of Exeter, WWII bombings killed about 50,000-60,000 French civilians. Many of them died at the hands of the allies, seeking to destroy tactical targets, including occupying German forces, transport networks and factories lending support for German soldiers.

IS Militants Use Explosives-Rigged Donkeys in Terrorist Plots