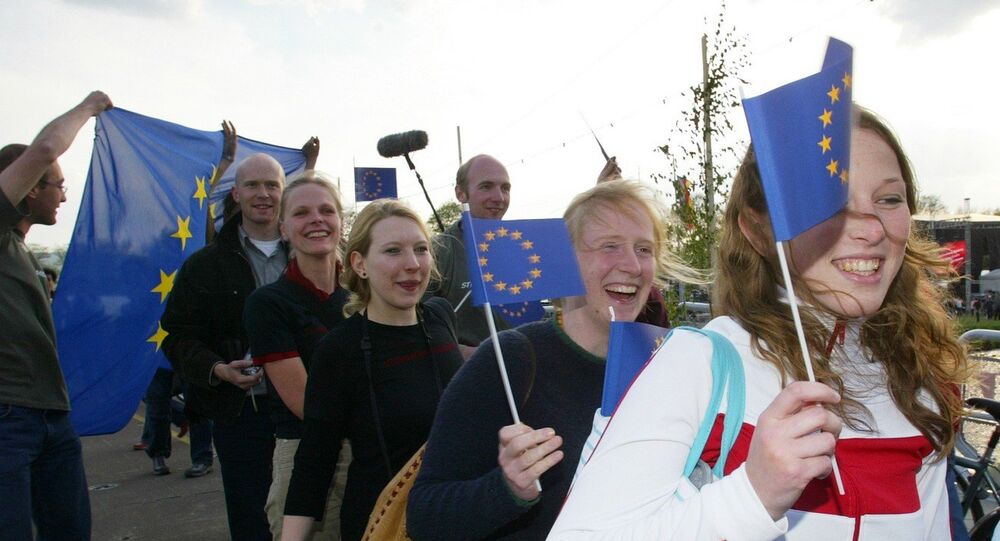 The EU officials also urged that more attention needs to be given to the young people's capabilities, with a particular emphasis on such areas as sexual and reproductive health and rights, education and work training.

"It is our responsibility as European politicians to make sure that the European Union and all EU Member States ensure that gender equality, the rights of young people — especially girls — are central to discussions that will craft the new global agenda," the parliamentarians were quoted as saying by the EurActiv news outlet. "This tendency [to overlook youth's concerns] … does serious damage to economies and societies."

Pietikainen and Arena also urged that more attention needs to be given to the young people's capabilities, with a particular emphasis on such areas as sexual and reproductive health and rights, education and work training.

The statement highlighted that special attention needs to be paid to the problems of adolescent girls in low- and middle-income countries, providing them with access to quality health care, education, employment, and freedom from abuse.

"A focus on young people must be central to the new development framework if it is to be successful," the parliamentarians concluded.

Year 2015 will be the European Year of Development aimed at raising awareness of development across Europe. It should also serve to ensure European taxpayers know that investment in development benefits both people living in poverty-stricken areas of the world and EU citizens themselves.