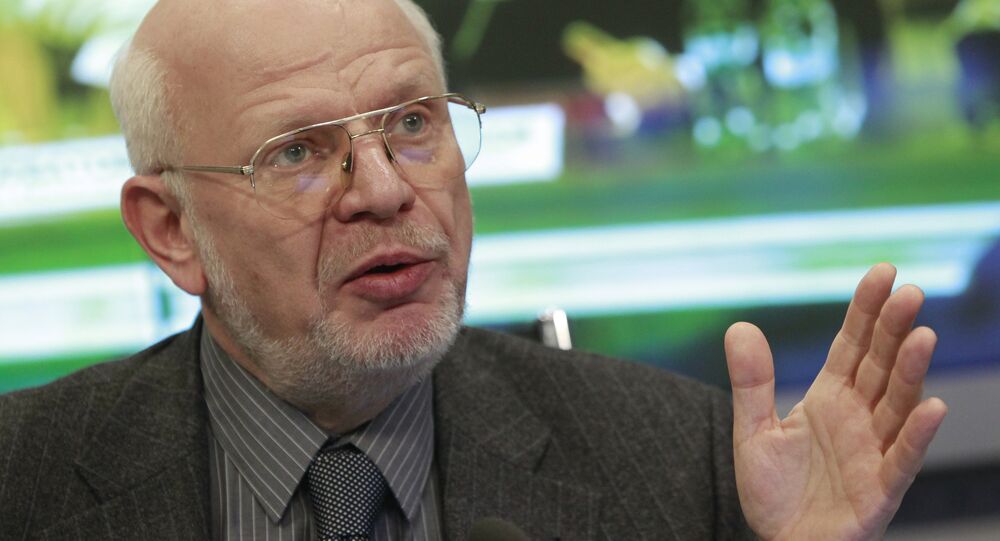 The head of Russia's Presidential Council for Civil Society and Human Rights thinks that President Poroshenko's recent decisions may not contribute to the peaceful settlement of the Ukrainian crisis.

"In my opinion, this is the manifestation of the desire to stand apart from the conflict zone. I do not think it is conducive to the peaceful settlement of the conflict," Fedotov said.

"I believe, these measures are very dangerous, and they will hit hard the civilians in the conflict zone," Fedotov added.

Vasily Likhachev, member of the State Duma (the lower house of the Russian parliament) Committee on CIS Affairs, also views Poroshenko's instructions as escalating the conflict.

Two Poroshenko's decrees were published on the president's website on Saturday. In the decree on the social and economic situation in Donetsk and Luhansk regions, Poroshenko ordered a halt in serving bank accounts of enterprises and residents in southeastern Ukraine within month. Moreover, he commissioned the Ministry of Justice to move prisoners from the region of the special operation in Donbas and ordered to evacuate all the state institutions and courts from the territories of the military operation.