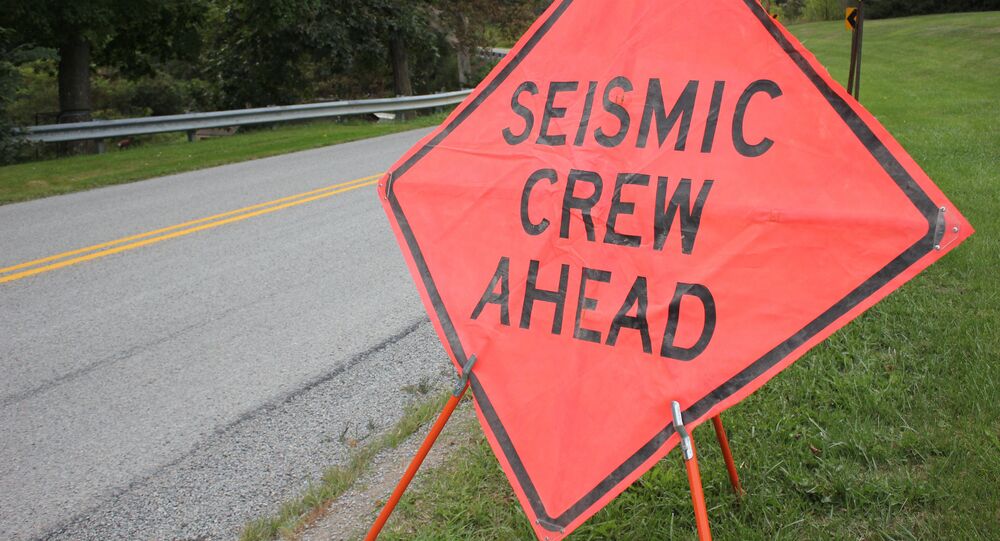 The European Parliament stated in resolution that Turkey's gas and oil exploration off Cyprus could cause a "negative impact on Turkey’s relations with the EU".

MOSCOW, November 13 (Sputnik) — The European Parliament on Thursday passed a resolution condemning Turkey for its actions off the Cyprus coast and demanding Ankara to immediately withdraw its vessels from Cyprus' Exclusive Economic Zone (EEZ).

The resolution says Turkish vessel exploration in the island “must be seen as both illegal and provocative,” according to the statement published on the European Parliament website.

Turkey’s “actions and threats undermine the continuation of negotiations for a comprehensive settlement of the Cyprus problem,” Members of the European Parliament added, warning that their continuation or repetition “could have a negative impact on Turkey’s relations with the EU.”

Earlier in the day Turkey’s Minister of EU affairs Volkan Bozkir said that Ankara would not consider the EU resolution on Cyprus valid.

"Although Turkey is respectful towards the European Parliament’s decision, this draft resolution is likely to end up like many other resolutions. It has no validity for us,” Bozkir said, as quoted by Anadolu news agency.

Relations between Turkey and Cyprus have become strained in recent months over oil and gas exploration off Cyprus.

In October, Turkey announced it would begin seismic surveys off Cyprus' coast in the area, where the Italian ENI and Korean Kogas energy companies are already conducting drilling. Turkey sent its research vessel accompanied by a warship into the Cyprus exclusive economic zone. Cyprus accused Ankara of violating the sovereign rights of the country over its continental shelf.

Cyprus has been divided since 1974 when Turkey invaded the north in response to a military coup on the island backed by Greece. Turkey is the only state that has recognized the breakaway Turkish Cypriot state.

Following an almost two-year gap, UN-led talks on the reunification of the island as a federal state resumed in February 2014 but stalled again in October over the exploration dispute.