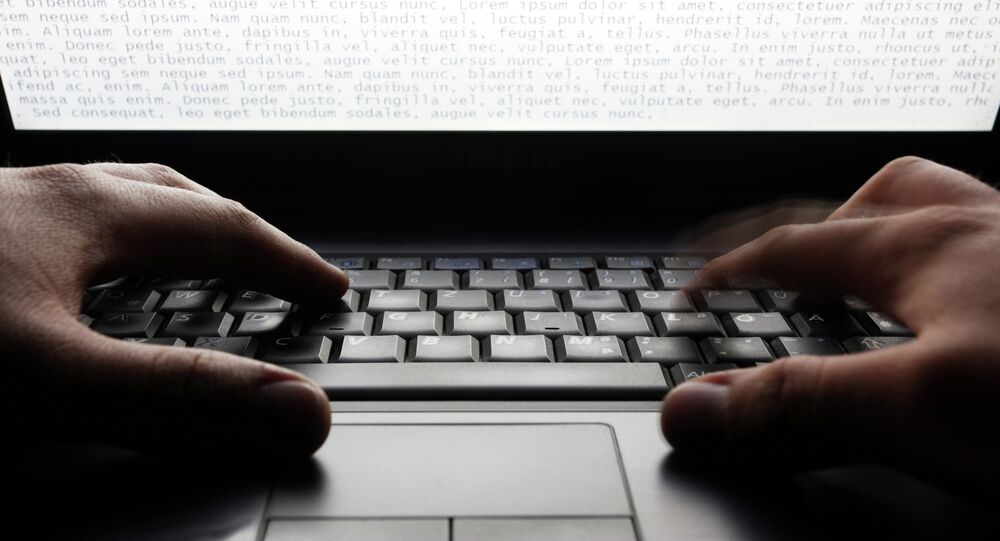 Estonian Cabinet of Ministers is going to improve the protection of Ukraine's cyberspace by providing financial aid, according to the statement of Estonian government's press office.

"The funds will be advanced through the trust fund [NATO Cyber Trust Fund] to improve the protection of Ukraine's cyberspace," the statement said.

In September, Anders Fogh Rasmussen, who was NATO Secretary General at the time, announced that several of the alliance's member states pledged to make contributions to NATO trust funds for long-term financial assistance to Ukraine.

US Armored Vehicles Arrive in Estonia for Drills