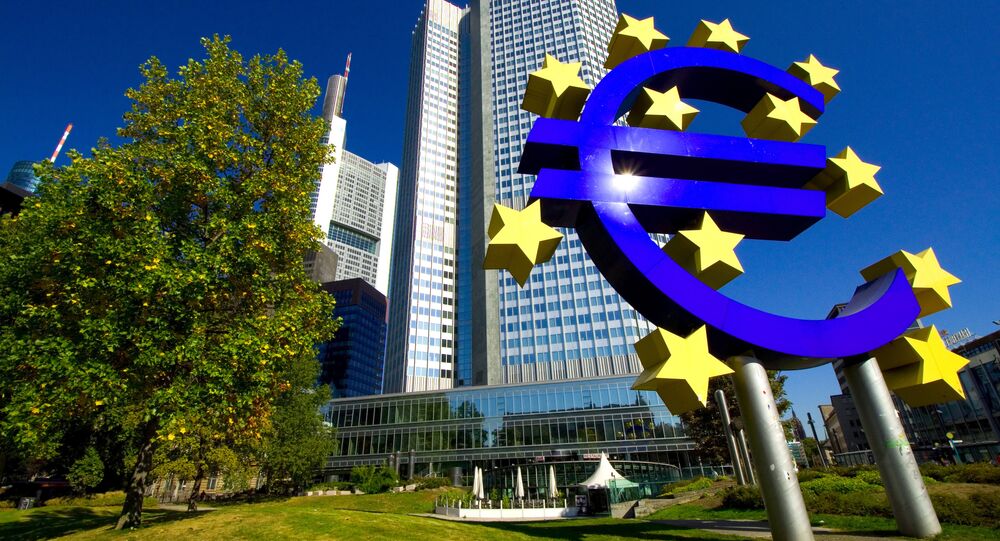 BRUSSELS, November 12 (RIA Novosti) — The European Commission (EC) said in a statement Wednesday that it is boosting its aid package to the eastern regions of Ukraine by an additional 7.8 million euros ($9.9 million).

"The EU is providing an additional € 3.3 million to help the most vulnerable population affected by the ongoing conflict in Eastern Ukraine to meet their basic needs and prepare for the approaching winter… A further € 4.5 million is being provided to meet the recovery and integration needs of internally displaced persons (IDPs) and host communities as well as to promote confidence-building," the statement published on the EC official website said.

Particular focus is to be given to supporting small-scale community development projects such as schools and medical facilities "to alleviate tensions as well as on promoting reconciliation through inclusive community dialogue," the EC said.

The humanitarian situation in the Ukraine's eastern region of Donetsk and Luhansk remains critical, according to the EU press release.

According to EU Commissioner Christos Stylianides as quoted in the statement, "Thousands of vulnerable civilians are being pushed into humanitarian crisis by the fighting, especially with winter approaching."

More than 440,000 people have been internally displaced, and some 488,000 have fled to neighboring countries due to the fighting that has continued in eastern Ukraine despite the September 5 ceasefire, the European Commission said.

In a separate statement on Wednesday, the EC announced that on behalf of the EU it has transferred 260 million euros to Ukraine as part of an agreed financial aid package, intended to encourage structural reforms in the country.