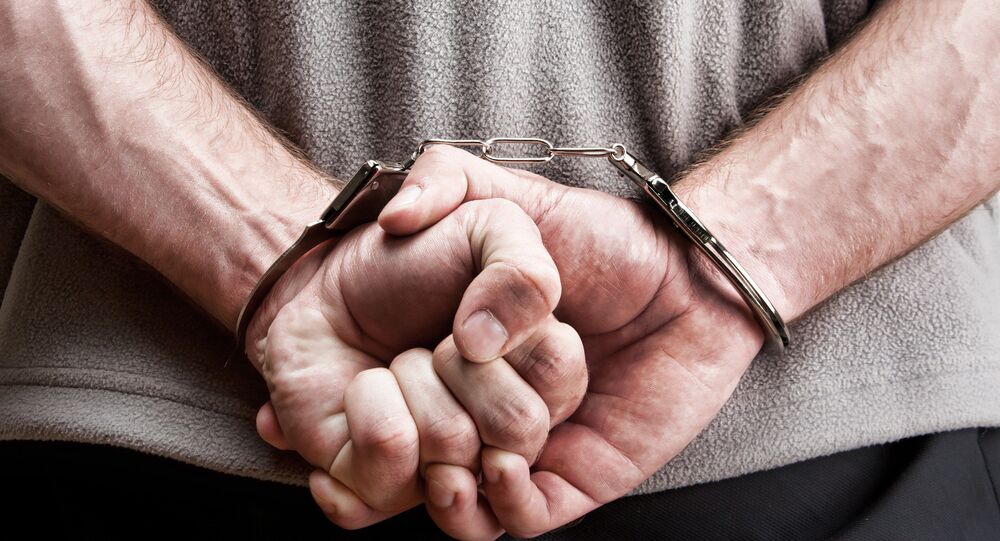 The policemen from seven Turkish provinces are accused of wiretapping, privacy breaching, documents forgery, and confidential investigatory information disclosure. All suspects were brought to Istanbul Security Directorate for questioning.

On a bigger scale in the mid-December 2013 the global anti-corruption campaign was launched in Turkey. As a result dozens of businessmen, top-rank officials and their relatives were detained on accusations of state tender frauds, abuse of authority and bribery. Four ministers were forced to resign.