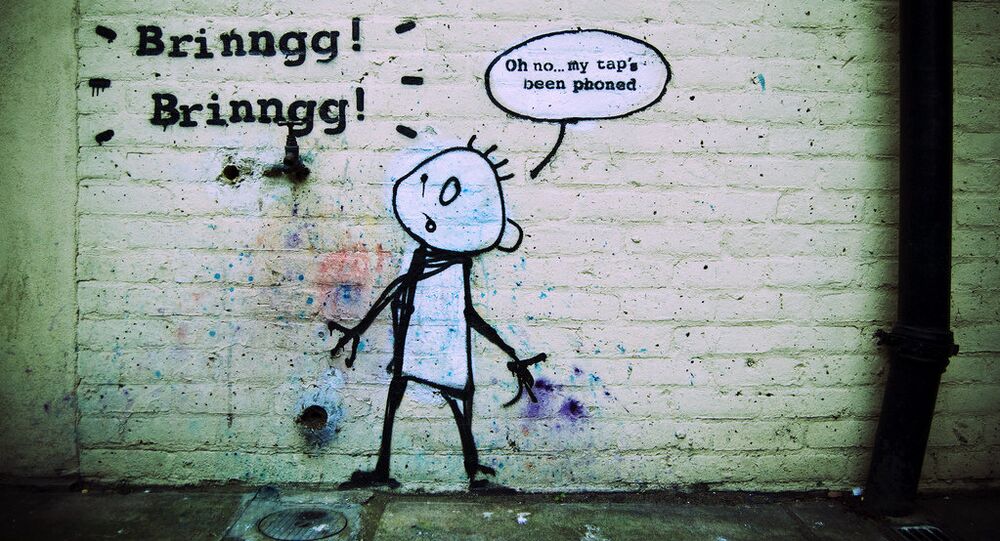 The British Justice Minister has apologised to the House of Commons after it was revealed that private conversations between prisoners and their MPs may have been monitored in jails. He described the practice as ‘unacceptable’.

Chris Grayling admitted that the communication between 32 MPs and prisoners might have been recorded in the period 2006 to 2012. But he insisted the monitoring had been accidental rather than intentional.

Prisons regularly record inmates' telephone conversations but discussions and phone calls with their Member of Parliament about their individual cases are, in accordance with existing rules, off limits.

"I support the decision by the Secretary of State for Justice to launch an investigation into this serious matter… My office will fully support the investigation being conducted by the Chief Inspector of Prisons."

But it's not just MPs who have been compromised on confidentiality or indeed who have had their communications unwittingly intercepted by British authorities.

In June, the Government's Communications Headquarters, GCHQ officials admitted that chatter on social media, direct messages on Twitter and conversations on Facebook are all legitimate targets that do not require a warrant before interception.

They had been intercepting and snooping on people's use of Google, Facebook and other web-based communication because the sites are legally classed as external communications, their companies based abroad.

The news that the government is able to exploit its surveillance laws on digital channels emerged following a case brought by civil rights campaigners Privacy International which argued that mass online surveillance is illegal.  The case came to light after the revelations made by Edward Snowden about the UK's involvement in global digital surveillance activities.

In a statement, GCHQ said, all its work was carried out in accordance with a strict legal and policy framework which ensures that its activities are authorised, necessary and proportionate.

Another example of listening in on protected conversations is the revelation that the police have frequently used phone records to uncover journalists' confidential sources. It emerged in October that Britain's largest police force secretly used the Regulation of Investigatory Powers Act (RIPA) to intercept and collect the mobile phone records of the political editor at The Sun newspaper, in order to identify the three officers accused of leaking information to him.

The Regulation of Investigatory Powers Act (RIPA), dubbed the ‘snoopers' charter', was introduced in the House of Commons in 2000 to take into account the rapid growth of the internet and emerging technical and digital data. RIPA can be used by government officials on the grounds of national security, detecting crime, preventing disorder, public health or in the interests of the economic wellbeing of the UK.

But the relationship between a journalist and their source is sacrosanct. All journalists are taught that they must maintain and protect the anonymity of their source, whatever the consequences, as a point of principle. Confidential sources are protected under the Police and Criminal Evidence Act.

Britain has become one of the most watched nations in the world. It's estimated that over four million CCTV cameras monitor Britain. And today's cameras are far from basic, often combined with facial recognition technology to scan crowds, and microphones to record conversations. Smart CCTV can identify unusual patterns of behaviour that suggest a crime is about to occur and are used in tube stations to detect potential terrorists.

In August, the Joint Terrorism Analysis Centre advised ministers that an attack was highly likely and recommended that the terrorist threat level be raised to severe.

Announcing the threat level, the Home Secretary Theresa May said it related to developments in Syria and Iraq. But does the rhetoric on terrorism justify the erosion of people's privacy on the street and online?

The infiltration and interception of communications by phone, email or social media by police officers and intelligence officials to find suspected terrorists is one thing. But when interceptions compromise relationships with a journalist and their source, or an MP and a prisoner from their constituency, it raises fears that the fight against ‘terror' could be used to give the security services free reign to snoop on us all.