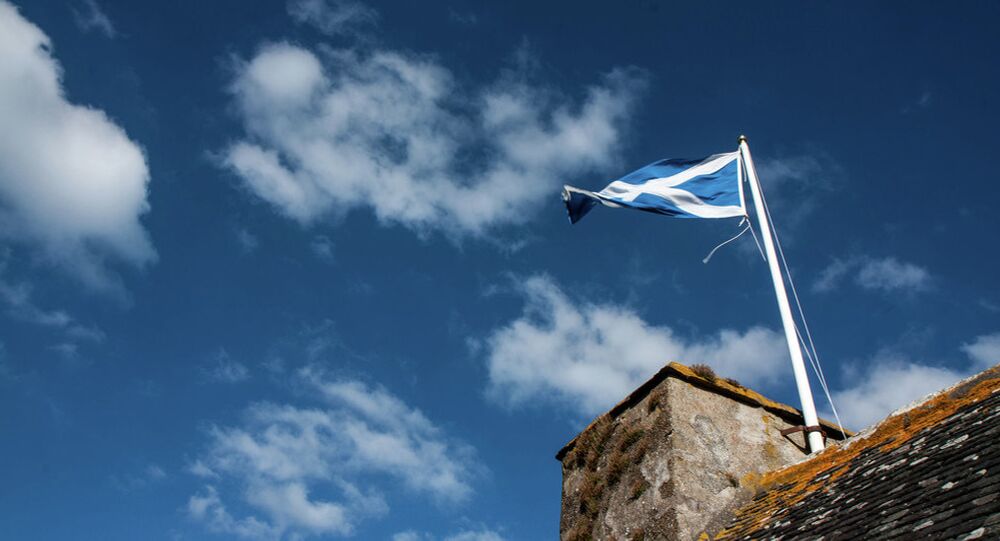 Scotland's highest civil court reportedly began to review the scheme that assigns a “named person” to oversee every child under 18.

“This is all about the fight to save families. Enormous issues are at stake,” The No To Named Persons (NO2NP) campaign spokesman Colin Hart was quoted as saying by the newspaper.

“What could be more important than the rights of mums and dads to bring up their children how they see fit, not being dictated to by the heavy-hand of meddling and interfering politicians and their army of taxpayer-funded state monitors?” he added.

The scheme was put forward by Scotland’s National Party (SNP) earlier this year and supplemented to the country’s Children and Young People Act. Under the legislation, a health worker or senior teacher is assigned to oversee how a child is being raised. Several institutions set up the NO2NP campaign protest against the measure.

In August, Scottish government said the scheme was already in action in a number of areas across the country. It is expected to come into force at a national level in 2016.

According to The Telegraph, Judge Lord Pentland will conduct a four-day review of the scheme lawfulness aligned with the argument that it interferes in private family life.

Moscow, UN to Discuss Confiscation of Children From Russian Families