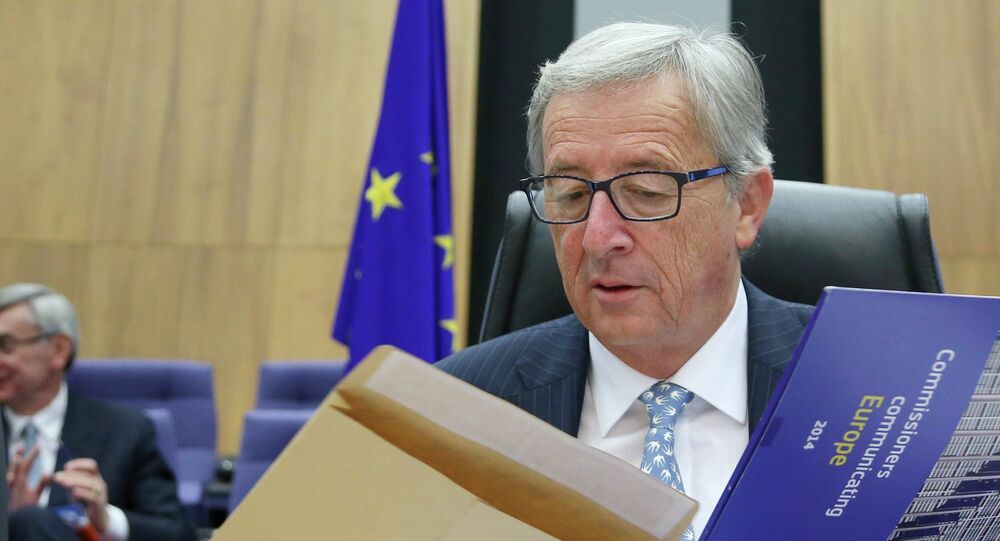 "I do see that LuxLeaks [the tax scandal in Luxembourg] represents a real problem for the Commission of Mr. Juncker," Miro Cerar told the President of the European Parliament Martin Schulz at a press conference. Slovenia's Prime Minister also noted that the scandal "will weaken the positions of Mr. Juncker and the positions of the whole Commission in the future months which are very important for Europe."

Miro Cerar stated that the EU Parliament and the EU Commission need to "deal with this issue." The prime minister added that he expects the bodies to find clear solutions and to show EU member nations how this issue should be dealt with legally in the future.

On November 5, the International Consortium of Investigative Journalists revealed a database of "Luxembourg Leaks". According to documents available on the project's website, around 340 multinational companies, including Apple, Amazon, Pepsi and IKEA, signed secret agreements with Luxembourg authorities. The deals allowed the companies to pay less tax over an eight-year period starting in 2002.

The incumbent EC President served as the prime minister of Luxembourg for 18 years.