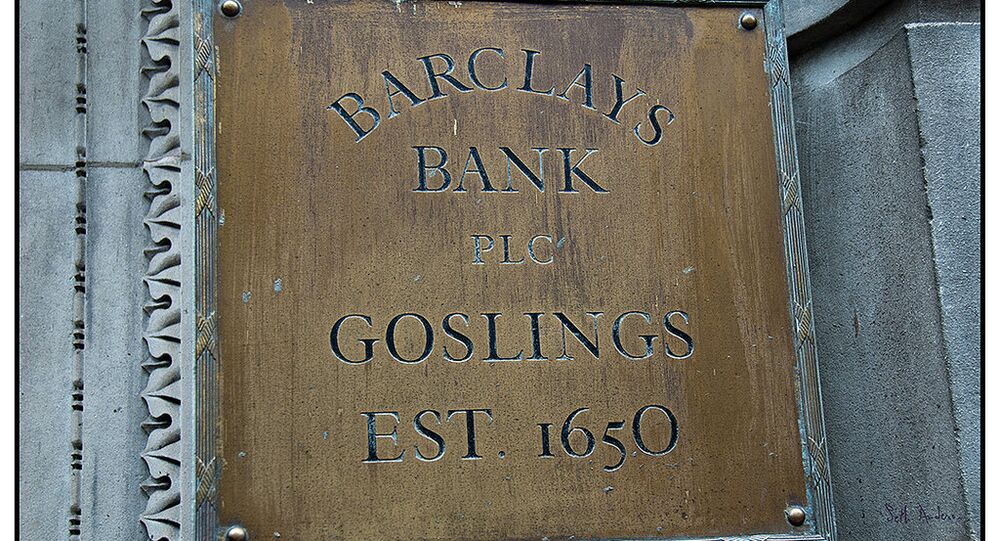 European Banks Sued For Aiding Attacks Against US Troops in Iraq: Reports

MOSCOW, November 11 (Sputnik) – Military veterans and about 80 families of US soldiers killed in Iraq are suing five European banks, accusing them of transferring money to Iran that was later used to finance attacks against American troops, the Guardian reports.

The lawsuit is based on the allegation that "Iran funded, trained and armed a number of 'special groups' among the Shia militia that perpetrated attacks on US forces [in Iraq]," Gary Osen, the New Jersey-based lawyer for the plaintiffs said Monday, as quoted by the Guardian.

Osen told the Guardian that the lawsuit, lodged with the US district court in Brooklyn, New York, on Monday, was designed to tell a "largely untold story" of Iran's involvement through proxies in Iraq "to kill large numbers of coalition forces".

The five defendant banks are Barclays plc, Credit Suisse Group AG, HSBC Holdings plc, Standard Chartered and Royal Bank of Scotland Group plc. According to Osen, the banks were earlier subject to US Department of Justice investigation after they were alleged to have bypassed sanctions rules by siphoning money to Iran, as well as Cuba and Libya.

None of the banks have yet commented on Monday's lawsuit, according to the Guardian.