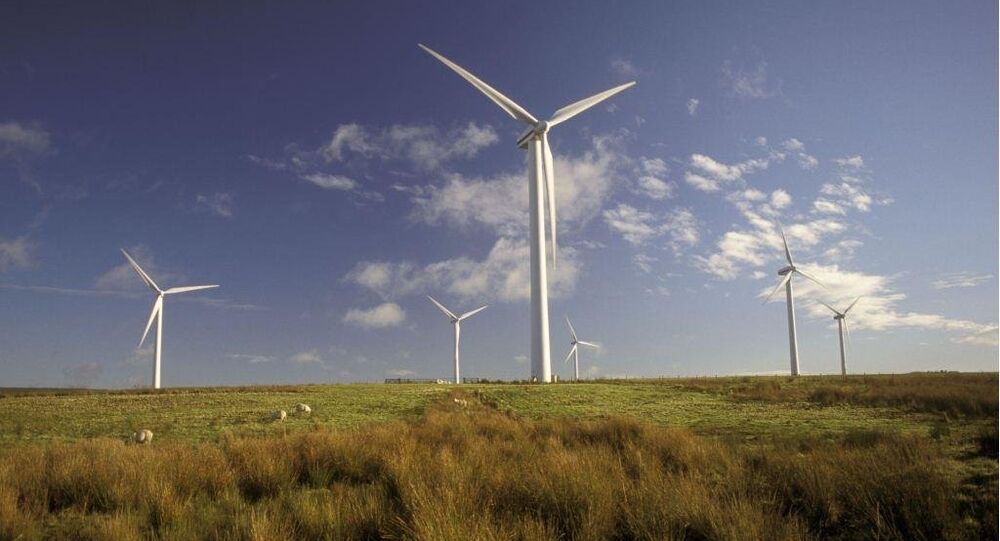 The Renewable Energy Foundation (REF) has voiced concerns over the National Grid’s decision to pay British wind farm owners a record £43 million to stop generating power in 2014 at times when the grid was overloaded.

The rising total of 'constraint payments' to wind is already a third higher than the entire 2013 total.

The National Grid has said the wind constraints in October were a result of high wind and outages required to reinforce the transmission network.

Renewable UK called last month an "outstanding October for wind energy", including providing a daily record of 24 per cent of the UK's electricity needs on Oct 20.

But analysis of official figures by REF found that the high winds last month also set new daily records for compensation, with an unprecedented £3.07 million being paid to 33 wind farms to switch off on Oct 26.

To improve the transmission network, a multi-billion pound programme of upgrades to strengthen the connections to and across Scotland is currently under way and National Grid suggests the payments should subside when these new connections are in place.

John Constable, director of REF, is a harsh critic of wind subsidies. He believes that it would have been cheaper to avoid building so many wind turbines in remote locations in the first place.

An Ofgem spokesperson said: "National Grid's costs for making these payments have increased as more renewable generators have connected to Britain's networks before investment programmes have been completed to build new capacity.

"Ofgem sets National Grid strong financial incentives to manage these costs as efficiently as possible. We also have powers to take action against licensed generators if we consider that they are gaining excessive benefit when constraints occur.

When the system is constrained, National Grid selects which plant to pay to turn off by asking them to submit bids at the lowest cost they would be prepared to do so.

The power plant that switches off still gets paid the power price it would have received from selling the electricity, but can seek compensation over and above that.