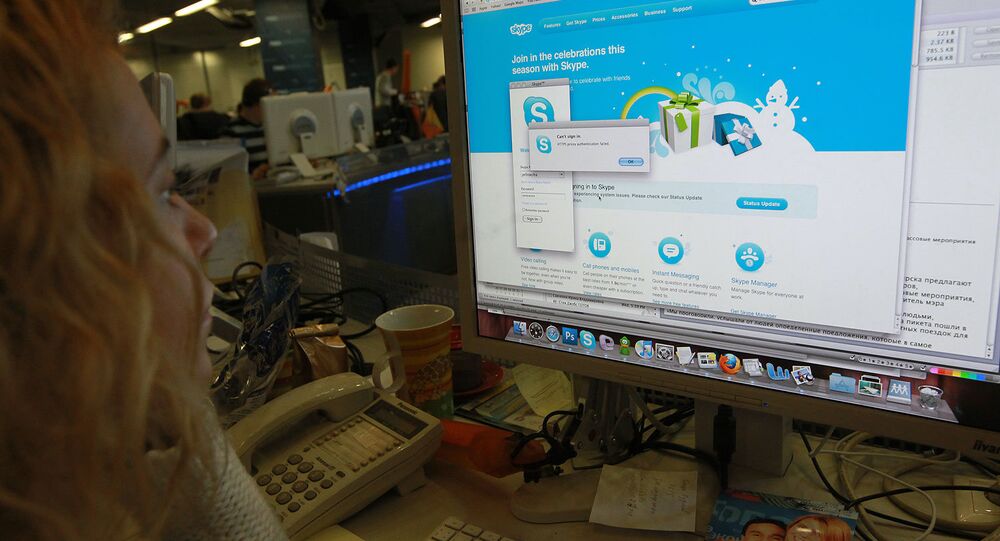 Microsoft has decided to move Russian Skype Developers from Moscow to offices in Prague and other cities.

The group of developers was working for Skype in the Zelenograd Nanotechnology Center located on the outskirts of Moscow, which has never been considered a company headquarters, Davydova noted. According to the PR-manager, all services will be provided internationally from other countries. Some of the developers will stay in the Russian Development Center of Microsoft; the number of engineers who will move to the Czech Republic and other countries has not been disclosed, she added.

Originally Zelenograd Skype team members were working for the Russian Qik Company. The Qik service offered video-sharing between users and video-conferencing applications to stream video from phones to the Internet. The Qik Company was acquired by Skype for $150 million in January 2011.

Microsoft Is Aiming at a Bigger Market Share with Windows 9