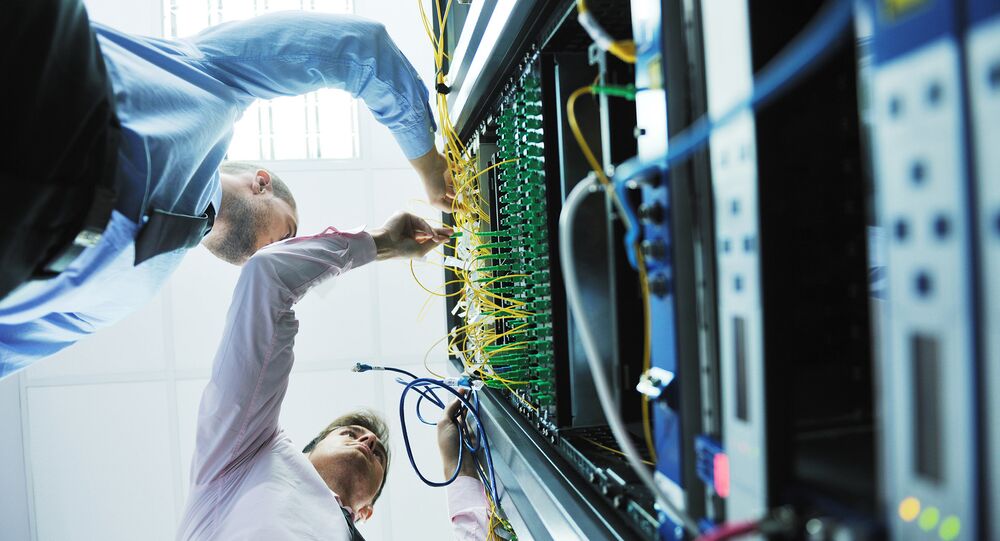 Germany is going to spend about $35 million on preventing cyberattacks and finding vulnerabilities in social media.

The government spokesman Steffen Seibert, said that the new funds would be used to "strengthen the available technical base" at the BND and reduce its reliance on outside contractors, according to the newspaper.

Citing secret documents acquired by the national Sueddeutsche Zeitung (SZ) newspaper, the BND will spend 4.5 million Euros (over $5 million) to find security holes by penetrating the Secure Sockets Layer (SSL) protocol, used by millions of web services to manage the security of message transmission on the Internet.

The BND has already spent six million Euros (about $7.5 million) laying the groundwork for the program, known as the "Strategic Technical Initiative" this year, while an additional 300 million Euros (almost $ 375 million) may be spent in the next five years, the newspaper reported citing the acquired documents.

However, Germany's plans have been met with criticism by the German Pirate Party president Stefan Korner and others.

"If this is the strategy of the government for our security, we should fear them and their intelligence agencies more than the danger of cyberterror that they're always hyping," Korner was quoted as saying by The Local.

While the German Fraunhofer Institute for Secure Information Technology said that tax-payer money should not be used to fund the Internet security holes market.

Legally, the BND is prohibited from conducting spying operations inside the country, but according to The Local, it has been working closely with the US National Security Agency (NSA) and other foreign intelligence agencies.

Netherlands to Hand Alleged Russian Cybercriminal to US: Reports

Almost 70% of Americans Fear Cybercrime More Than Being Killed: Poll