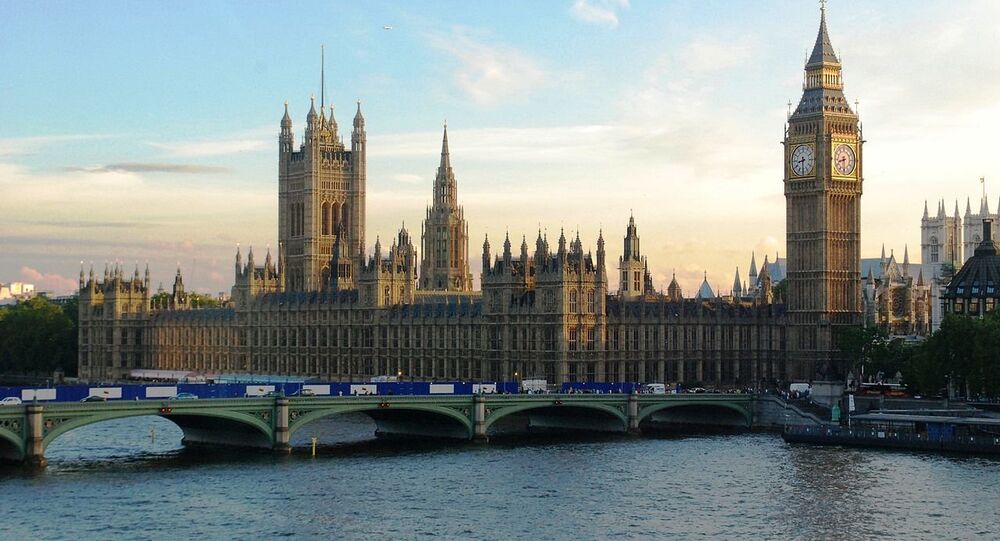 MOSCOW, November 10 (Sputnik) — British security chiefs have warned UK ministers that given the current increase in terror activity in the country a terror attack is "almost inevitable" in coming months, The Times reported Monday.

According to the newspaper, Scotland Yard and MI5 officials warned parliament in a daily briefing on Monday that in the last four months they have foiled three terror plots in London. Security chiefs concluded that the current scale of terrorist activity makes a terror attack linked to Islamic extremism "almost inevitable."

On August 29, the level of terror threat from international terrorism for the United Kingdom was raised from substantial to severe amid the growing influence of extremist movements and concerns that Britons who had fled to Syria and Iraq to fight alongside the Islamic State (IS) militants could return and carry out an attack at home.

Late in October, the British Foreign and Commonwealth Office issued a worldwide terrorism warning for UK tourists, saying they were at risk of being targeted by Islamist terrorists as a result of Britain's participation in the US-led anti-IS coalition.

Earlier in November, the commissioner of London's Metropolitan Police Service Sir Bernard Hogard-Howe said that high immigration rates into the United Kingdom are impeding the efforts of local police to combat terrorism, as police officers "struggle to cope" with increasing numbers of people speaking languages other than English and having different perceptions of the law enforcement authorities.

The IS, also known as the Islamic State of Iraq and Greater Syria (ISIS) or the Islamic State of Iraq and the Levant (ISIL), has been fighting the Syrian government since 2011. In June, the extremist group expanded its attacks to northern and western Iraq and declared an Islamic caliphate on territories under its control. The US-led international coalition is currently carrying out airstrikes on the IS targets in Syria and Iraq.