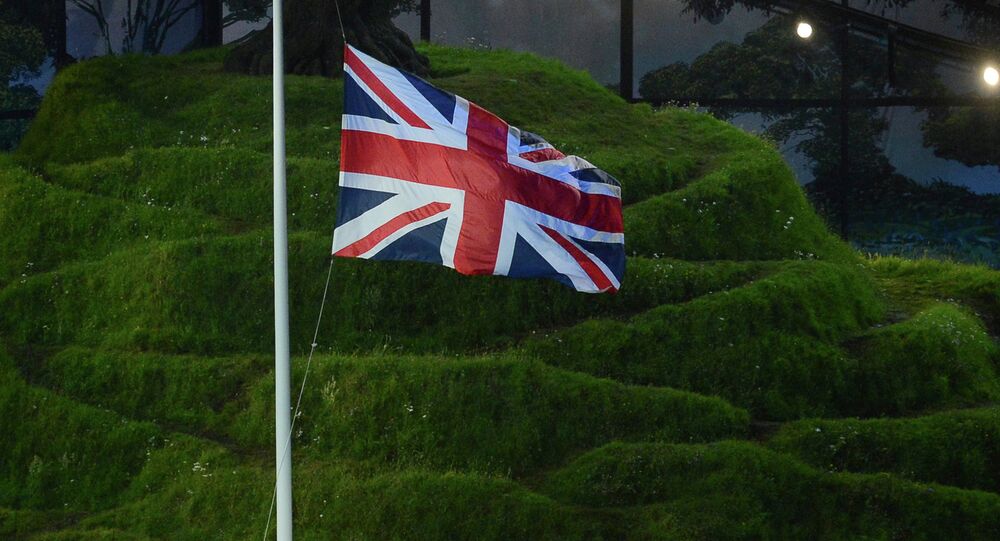 Spokesman of the Scottish National Party Treasury blames the Westminster Goverment for incopmpetence.

LONDON, November 10 (Sputnik), Mark Hirst — Revelations that the UK Government will have to double the amount of austerity cuts from $39 billion to more than $76 billion prove British ministers are either incompetent or "deliberately dishonest", the Scottish National Party Treasury spokesman Stewart Hosie said Monday.

"The revelation that the cuts we can expect to see will be almost double the level we had previously been told about is a damning one," Hosie said in a statement on the SNP website. "The Westminster Government is guilty of either incompetence or being deliberately dishonest with people by trying to hide the scale of the cuts that their plans entail," he added.

The disclosure was made in an article in the Financial Times newspaper Monday and shows Britain is only halfway through austerity plans if the government hopes to meet its target on borrowing. The newspaper concludes deep financial cuts will have to be made to defense, police and court budgets.

Cameron Says Britain Will Pay Only Half of $2.6 Bln EU Surcharge