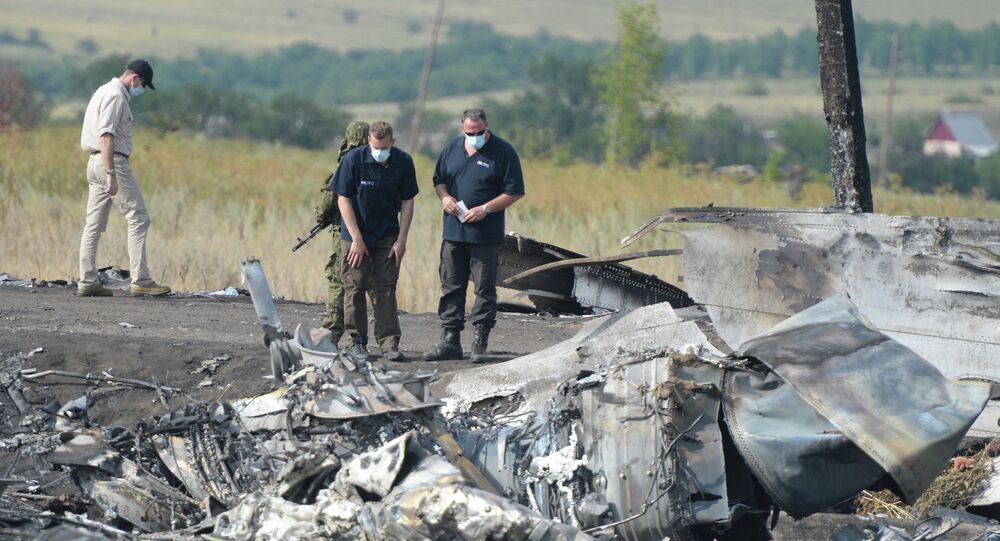 Russian President Putin has also rebuffed claims that the Malaysian MH17 Boeing crash site is under control of independence supporters in eastern Ukraine.

"Russia, as well as Malaysia, insists on a complete, objective and full investigation of this catastrophe in complete compliance with the UN Security Council's resolution," Putin said during a meeting with Malaysian Prime Minister Najib Razak during the Asia-Pacific Economic Cooperation (APEC) summit in China.

Putin also rebuffed claims that the crash site is under control of pro-independence forces in eastern Ukraine.

"I believe that reports that the territory of the crash site is controlled by so-called pro-Russian separatists are completely groundless," Putin added.

Malaysia Airlines flight MH17, flying from Amsterdam to Kuala Lumpur, crashed near Donetsk on July 17. All 298 people on board, including 283 passengers and 15 crew members, died in the crash.

Kiev accused independence supporters in eastern Ukraine of shooting the plane down, but has not provided any evidence to back this claim.

Local militia leaders said that they do not have weapons capable of shooting down a plane flying at 32,000 feet.