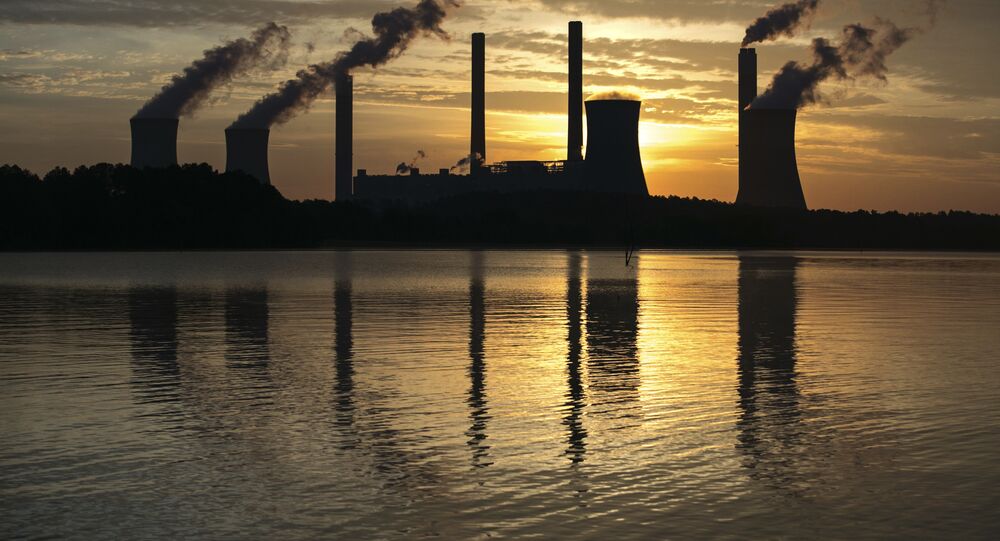 Described as a milestone by the government, the fund has sparked criticism from both left and right – for being “too little” and coming “too late”, as well as for being pointless, as the developing countries themselves invest heavily in coal.

The Norwegian government has announced it will establish a new climate fund to cut emissions in developing countries, in line with the Paris Agreement, in which rich countries pledged to annually contribute billions of dollars in aid to cover developing countries' ever-increasing energy needs.

The new climate investment fund is expected to have NOK 10 billion ($1.1 billion) over the next five years and will be managed by Norfund, a private equity company established by the Norwegian parliament in 1997 and owned by the Foreign Ministry. The fund receives its investment capital from the state budget and its mission is to help developing countries fight poverty through supporting economic growth, employment and technology transfer.

Prime Minister Erna Solberg emphasised that this is not a “greenwashing” of Norwegian politics, which is a recurrent criticism of the liberal-conservative coalition among the opposition.

“No, this is a hot real answer to the Paris Agreement. We follow up on what we have committed to, which is to participate in financing in other countries. It is not a replacement for what we are going to do here at home, but an addition,” Prime Minister Erna Solberg told national broadcaster NRK.

The new fund is expected to contribute to the global phasing out of coal production by 2040. As of now, up to 30 percent of global greenhouse emissions are estimated to stem from the use of coal plants.

“The need is enormous and will only increase in the future,” Prime Minister Solberg said.

“To succeed in reducing greenhouse gas emissions, especially in Asia, we must include other commercial capital,” Solberg underscored.

“We know that even if we give one percent to aid, the world's aid funds alone will never solve global challenges such as climate change,” he emphasised.

“India alone is planning to develop new energy which will exceed all current consumption in the EU in the next 20 years,” he underscored. “Now we have a new, clear mandate to invest more in the markets where the climate effect will be greatest,” he said.

However, the fund sparked criticism from both left and right. According to the Socialist Left Party, the government is doing too little and too late. Its mouthpiece Kari Elisabeth Kaski demanded that an extra NOK 6 billion ($700 million) is earmarked each year.

By contrast, Helge Lurås, editor-in-chief of the news outlet Resett described the fund as “giving even more money abroad”. He dismissed the whole idea as pointless.