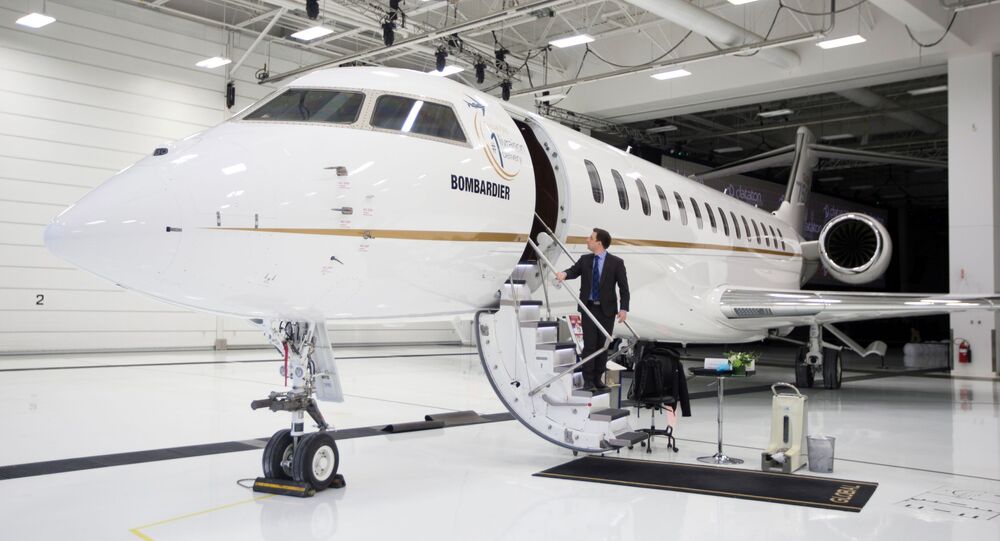 The European Commission's draft changes to environmental directives argue both cargo and private business flights should not have to pay extra fuel duties when they are already charged under other schemes.

The European Union plans to exempt business jets and private "pleasure flights" from its new green tax on aviation fuel.

The European Commission, the EU's appointed executive that drafts all legislation for the European Parliament, will publish proposed revisions to the 2003 energy taxation directive on July 14.

Proposals include dropping fuel duty levies on cargo flights on the grounds that that they would “adversely affect EU carriers”.

The Commission argues that airlines should not be made to pay energy taxation directive taxes when they are already being charged under the EU's emissions trading system (ETS) and the International Civil Aviation Organisation's Carbon Offsetting and Reduction Scheme for International Aviation (CORSIA).

But private jet flights will also be exempted by being classed as "business aviation" if used to "aid to the conduct of their business" — not for public charter. Another loophole will be provided for "pleasure" flights for "personal or recreational" use, unrelated to business or professional purposes.

"The downside, though, is the commission is considering exempting cargo carriers that are often US-run," T&E aviation director Andrew Murphy told Argus Media stressing there ere already "multiple" ways to tax jet fuel use by cargo carriers that "tend to use older, dirtier aircraft".

Murphy has argued for a "leisure-driven" fuel tax for the private aviation sector. He was the co-author of a May report that found carbon dioxide emissions from private jets rose by 31 per cent across the continent  between 2005 and 2019 — with a major increase in flights to holiday destinations in the summer.