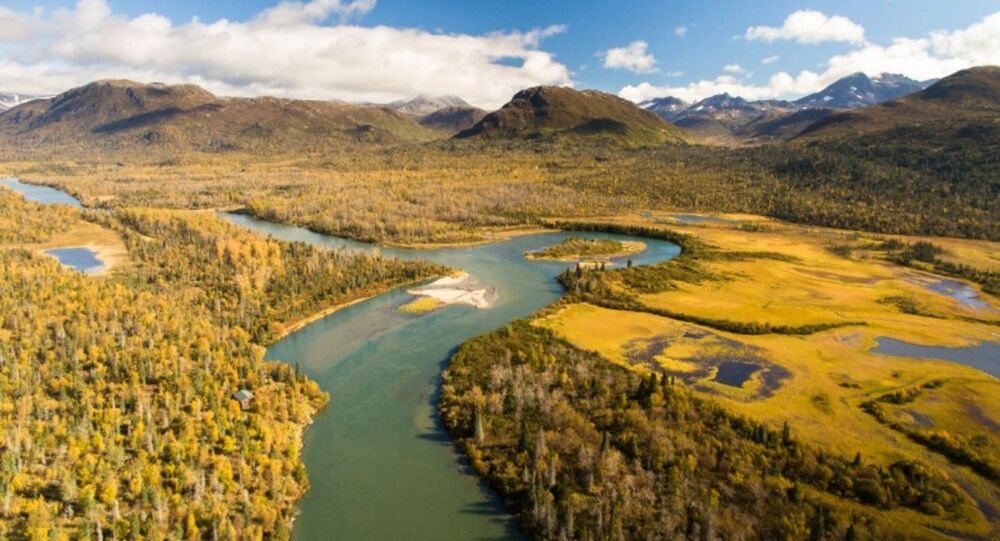 Weeks before US President Joe Biden took office, the Trump administration blocked a permit for a massive copper and gold project in Alaska. At the time, the US Army Corps of Engineers claimed the company seeking the permit was working "contrary to the public interest," as it failed to present a plan that complied with Clean Water Act guidelines.

The Pedro Bay Corporation (PBC) has finalized an agreement with the Conservation Fund, an environmental nonprofit, to protect its land and promote the conservation of fish and wildlife.

Per the agreement, The Conservation Fund has purchased 44,000 acres of surface estate land for some $18.3 million from the PBC, an Alaska Native group that owns land near Bristol Bay - the easternmost arm of the Bering Sea.

"This transaction supports the values of our community members by protecting their land, their subsistence, and their traditional way of life," said PBC CEO Matt McDaniel in a quoted statement.

"This is an opportunity that will provide our community benefits and economic value in perpetuity," McDaniel added. "After years of consideration, the shareholders have now made an informed decision on how to manage and protect their privately held ancestral lands."

The deal was backed by 90% of PBC shareholders.

Sarah Thiele, a PBC board member, highlighted that the fish, wildlife and land are a major part of the identity of Alaska Natives.

"I feel like we are doing our mission of preserving our heritage and our pristine lands from any development," Thiele told the Washington Post.

Larry Selzer, President and CEO of the Conservation Fund, said that the protection of Bristol Bay - the largest salmon fishery in the world - is not only an environmental move.

"Protecting this magnificent, vital landscape with our Alaska Native partners will not only conserve over 44,000 acres of the world’s most critical salmon habitat, it also will honor the Indigenous guardianship and sustainable subsistence practiced by the people of Pedro Bay for generations," Selzer said in a quoted statement. "Getting this project across the goal line will require a strong, collective commitment from people across the United States."

The agreement comes as a final blow to a proposed Pebble Mine that has been opposed by the administrations of both former US President Donald Trump and current President Joe Biden.

Back in November, the US Army Corps of Engineers decried the massive gold and copper project as "contrary to the public interest." According to the service, Pebble Limited Partnership, the company behind the proposed project, did not comply with Clean Water Act guidelines regarding rocks and other fill that would be displaced.

The mining company has pledged to appeal the decision.