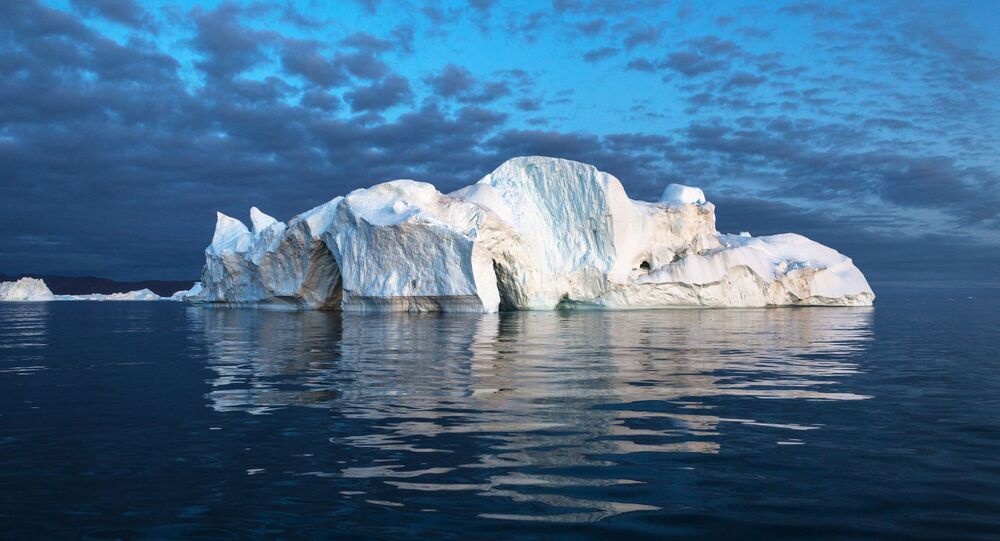 The chunk of ice weighing billions of tons broke away from the Antarctic Peninsula back in 2017. The iceberg was on course to collide with South Georgia in the southern Atlantic Ocean, which would have upended the island's ecosystem, but the ice mass met a different end.

The long journey of the gigantic iceberg dubbed A68 - once the biggest in the world - is coming to an end as it has broken into smaller pieces that are melting away in the warm Atlantic waters, the BBC reported, citing the US National Ice Centre.

According to the agency, the smaller chunks of ice were no longer worth tracking, as the iceberg is disintegrating naturally due to warm temperatures and sea waves, and will soon be gone.

The ice behemoth, roughly the size of Brunei, broke away from the Larsen C Ice Shelf of the Antarctic Peninsula in 2017. Despite remaining still for almost a year, the iceberg set out on a journey towards the British Overseas Territory of South Georgia.

While many icebergs end up on the shores of the island, A68 alarmed the scientific community as it could have cut off the access of local penguins and seals to food, which would have imperilled their existence.